Using Sources In Your Paper

What role(s) do cited sources play in a scientific paper? Think BEAM (1).

[Exhibit or "evidence": What you analyze, then elaborate upon later in the paper. Generally, scientific "exhibits" are your own data in the Results section—not requiring citation within the same paper.]

Arguments: Other research with which you hold a scholarly conversation—agreeing, disputing, extending. (Discussion)

Methods: Research procedures you followed. Explain rationale for selecting a particular procedure, credit others for developing procedures, eliminate verbiage in describing your own procedures.  (Methods)

"Common knowledge" within a field is often presented without citations. E.g., no need to cite a definition of "temperate phage" when writing for other biomedical researchers who work with phages. 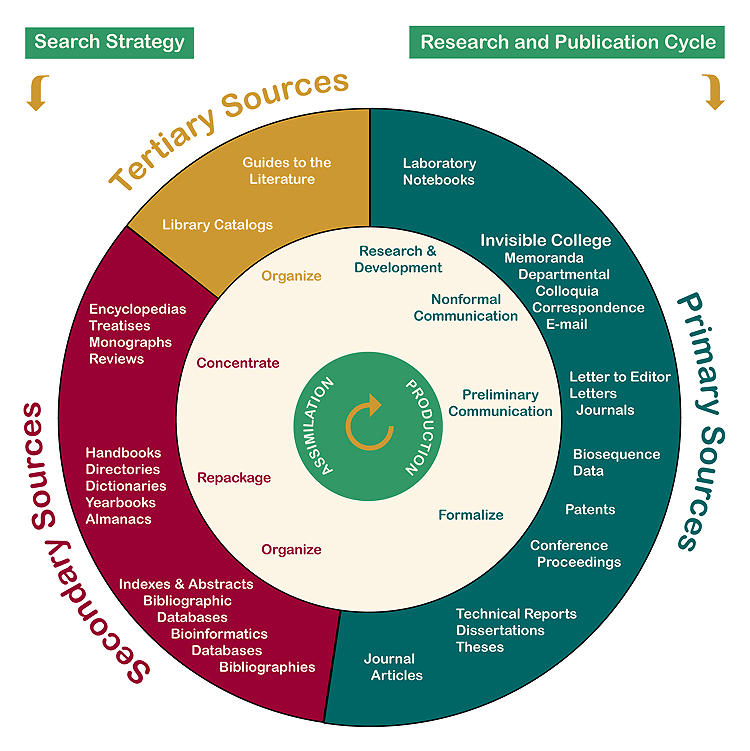