A guide to the Northeast Archives of Folklore and Oral History collection. 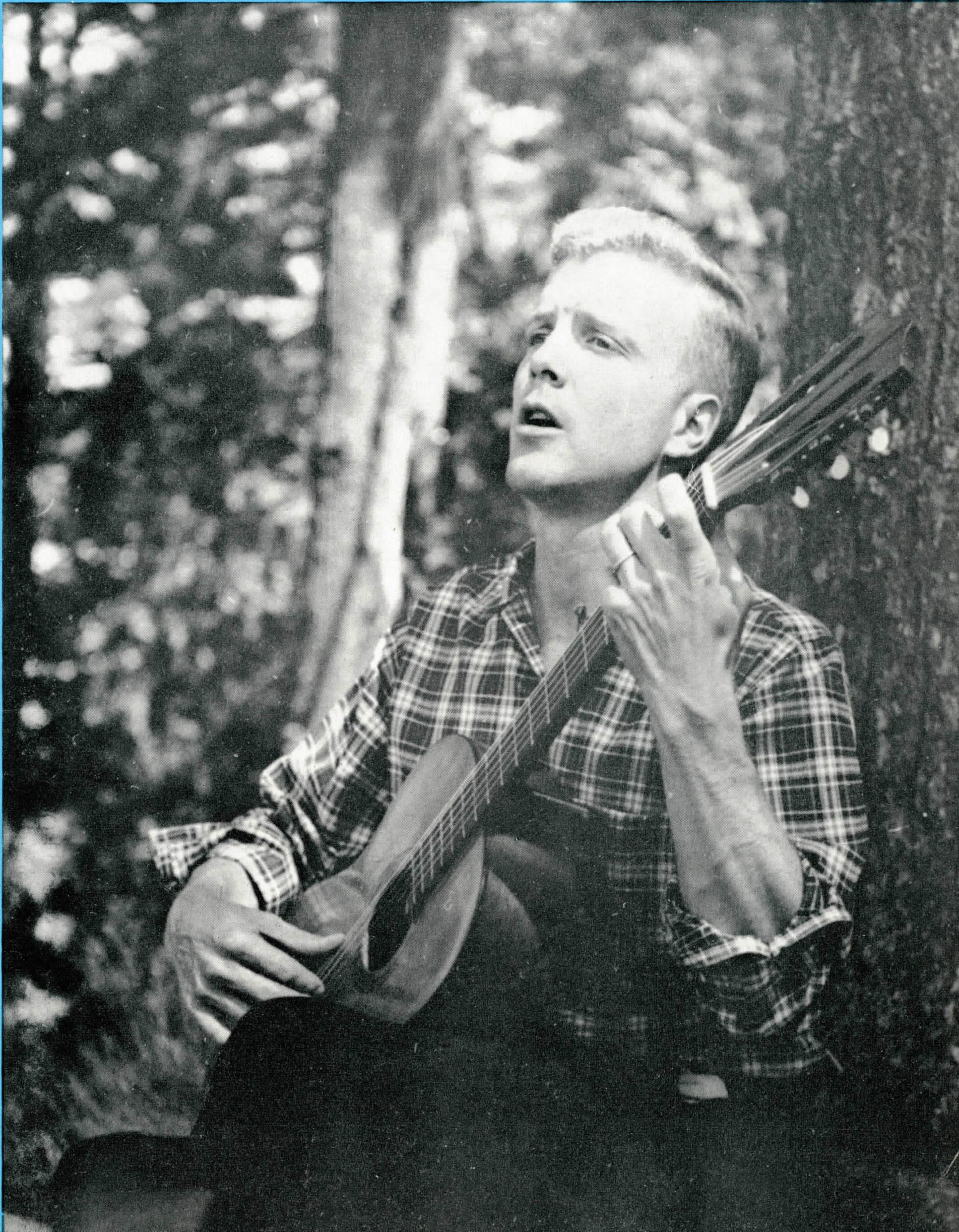 The Maine Folklife Center's archive of oral history recordings, often referred to as the Northeast Archives of Folklore and Oral History or NAFOH, had been a large part of the Maine Folklife Center’s identity well before its official founding in 1992.  Collecting began in the 1950s with boxes of tapes, photos and type-written transcripts kept by their founder, Edward "Sandy" Ives.

Fogler Library staff members are working to upload digitized items (pdfs, mp3s, jpgs) that are free from access restrictions, but it is an ongoing project.

Links to these files are being added to the Special Collections's ArchivesSpace online database.

Links to these items will also be added to the library's URSUS Catalog.  To retrieve these records,the best option is to start at the Advanced Search screen. Then for Material Type, scroll down to select ME Folklife Center. This will limit the search to only items in the folklife collections.

Those interested in this collection may also want to be aware that the Library of Congress has added information to their guide to materials on Maine and a record in their catalog for the Maine Folklife Center Collection (AFC 2012/047).

*some portions of these collections may remain restricted; only files cleared for access have been made available online.