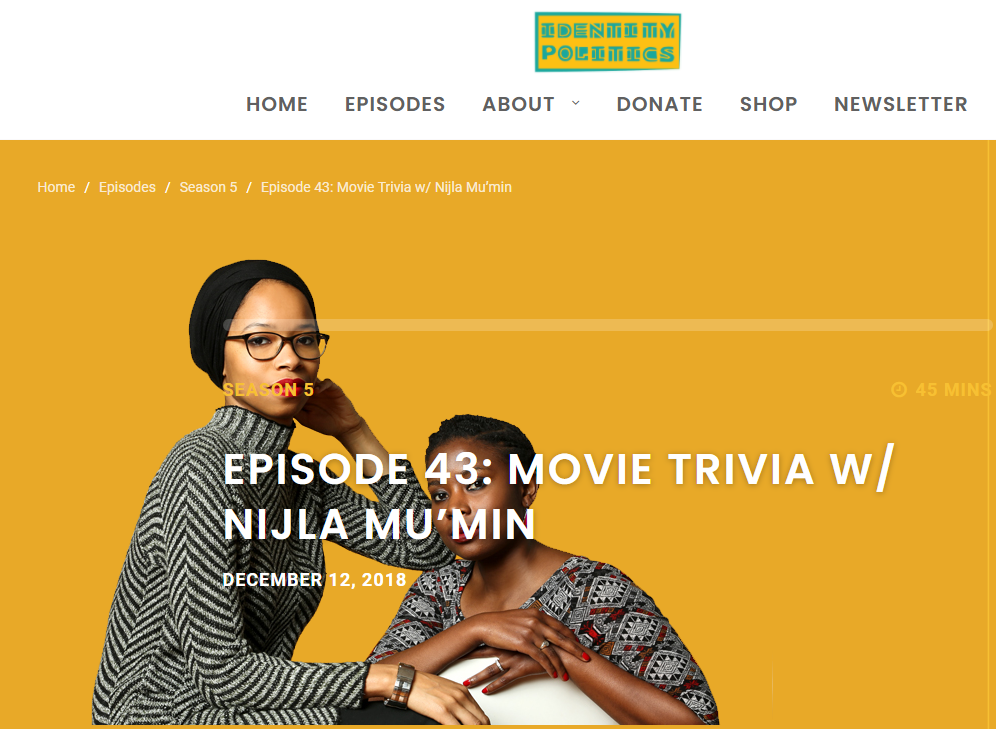 "Nijla Baseema Mu’min is an award-winning writer and filmmaker from the East Bay Area. Her work is informed by poetry, photography, fiction, and dance. Named one of 25 New Faces of Independent Film by Filmmaker Magazine in 2017, she tells stories about black girls and women who find themselves between worlds and identities. Her debut feature film, Jinn, won the award for Best Screenplay at the 2018 American Black Film Festival and was acquired by Orion Classics." 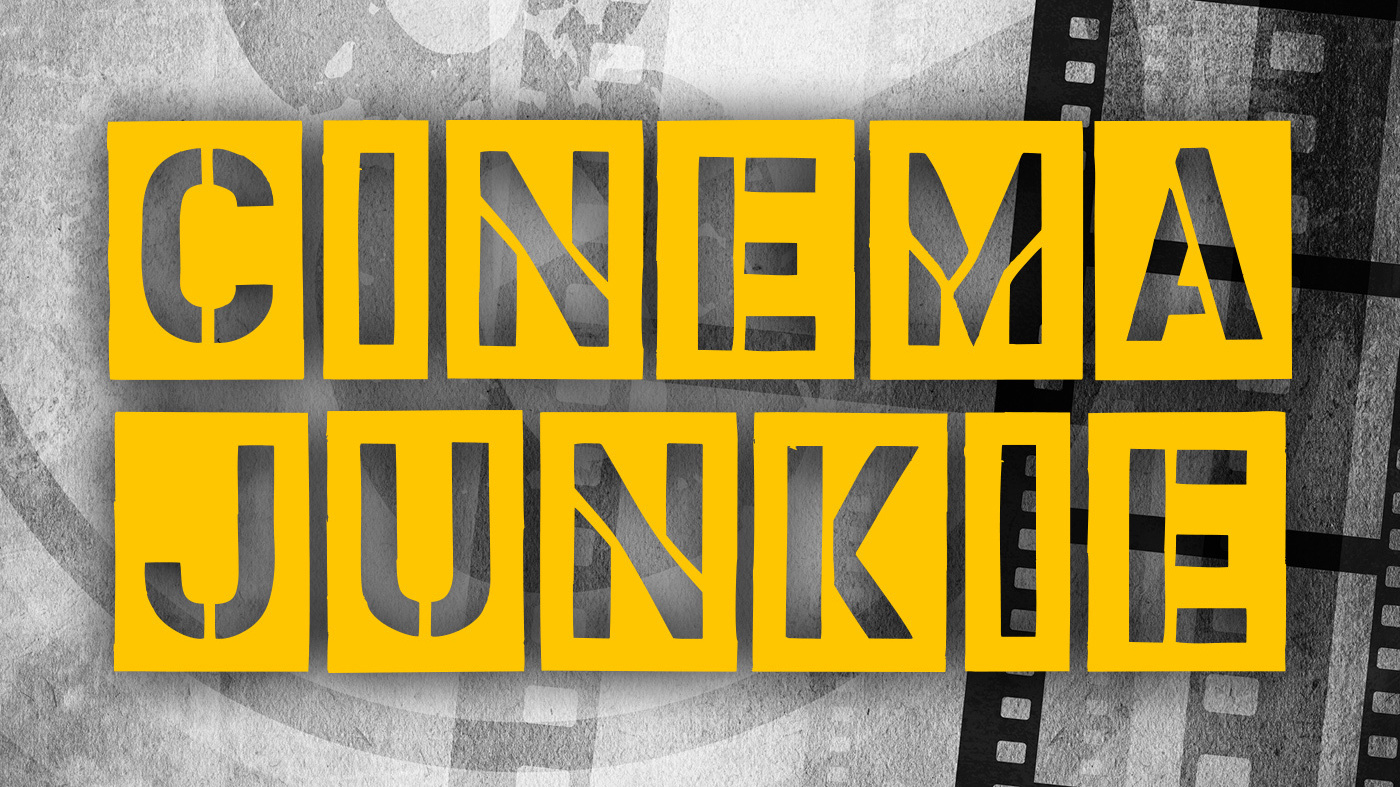 "David F. Walker (writer of "Shaft" and "Luke Cage" comics, and graphic novels on Frederick Douglass and The Black Panther Party) picks some Black films that matter to provide context for today's protests."

Below are relevant databases for finding scholarly journal articles related to race or racism and film or cinema. Journal articles are written by experts in their fields. In many library databases you can click a "peer reviewed" or "scholarly article" box to produce a list of references to these types of articles.

Academic Search Complete Multi-disciplinary database of literature from many subject areas; can limit to peer reviewed articles. Example articles include:

JSTOR Digital library of academic journals, books, and primary sources in the humanities, social sciences, and sciences. Example articles include: