Stephen King will launch his newest book, “Hearts in Suspension,” at the University of Maine on Nov. 7 with a reading of the book and discussion of his student days at UMaine during the turbulent Vietnam War era.

More on the "Hearts in Suspension" events here.

Libraries support free expression. So does Stephen King. That's why he put his name on the Banned Books Week poster displayed near the Fogler Circulation Desk. 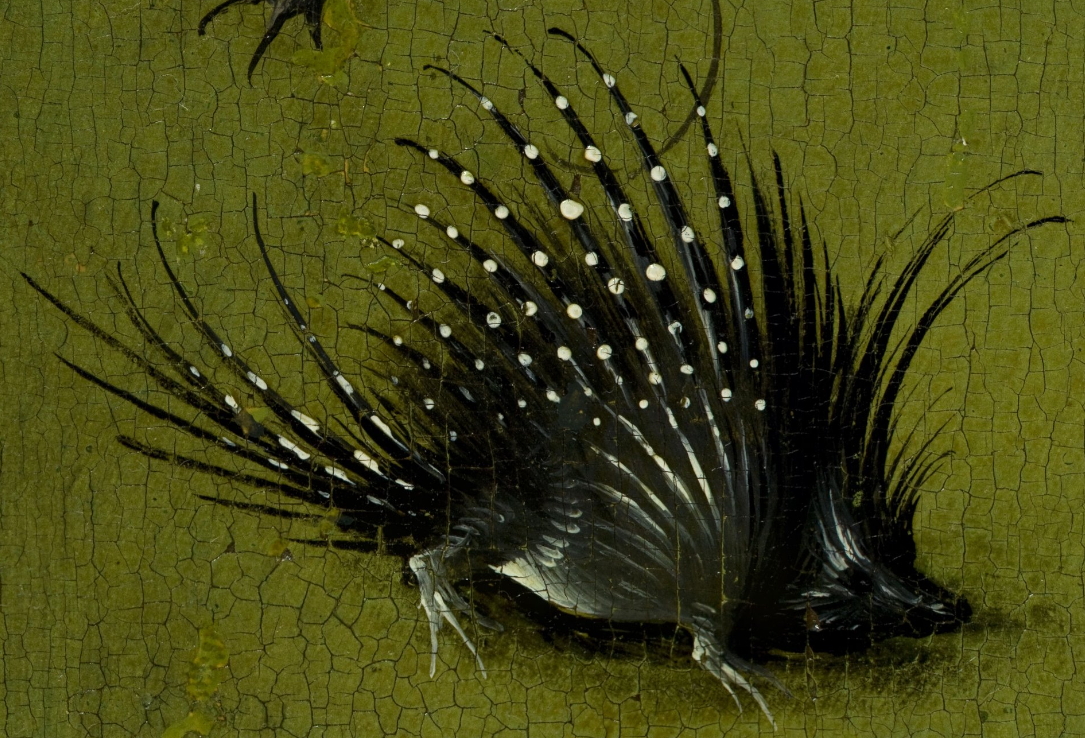 If you just want to browse King's work (and book-length works of criticism on KIng), make your way to the second floor stacks to the area of PS3561 .I483.

So if you're looking for a particular title, look it up in URSUS;  if you need help doing this, contact the Librarians.  Sometimes we can do the impossible!

King in Languages Other than English

Fogler has an extensive collection of works by King in languages other than English;  these are located in the stacks alongside King works in English (circa PS3561 .I483, 2nd floor stacks).

If you know the title of a King work and want to find it in another language, search the title in URSUS.

For example: URSUS, title: From a Buick 8, yields copies in Greek, Polish, Portuguese, German, Danish, Spanish, and Hebrew.  In English, we have print and large-print copies, and audiobook.

For finding articles, book chapters and dissertations on Stephen KIng's works, first search MLA International Bibliography.  You can search in a variety of ways: keyword, particular work, theme or genre, and in combinations of these approaches.

If you're having difficulties with this or other indexes (see below) or with finding full-text of articles, be sure to contact Librarians for help.

For inter- and multi-disciplinary approaches, use JSTOR and Project Muse.

King as a UMaine Student

The columns, reprinted for the first time, are described by the publisher as “lively examples of King’s damn-the-torpedoes style.” The entertaining and shrewd youthful perceptions “more than hint at a talent about to take its place in the American literary landscape.”

We represent one of his columns in the display, along with the famous "Study, Dammit!" Maine Campus "public service poster."

The December 2001/January 2002 UMaineToday featured "Stephen KIng on the '60s: Reflections of a Campus Activist."