Chester Greenwood, Not Just About Earmuffs 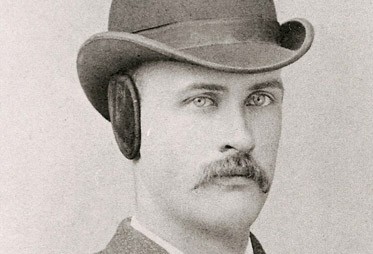 Chester Greenwood reportedly had big ears. He enjoyed ice skating, but was bothered by his ears getting cold. Hats didn't seem to work, and he didn't like scarves. There were other earmuffs around, but he didn't like how they fastened onto his head. He came up with the idea of two pieces of fabric secured by a piece of flexible metal that fit closely over the top of the head. He applied for and received a patent for this invention. He was 18 years old at the time.

He was born in 1858,  and lived his whole life in Farmington, Maine. The innovation in earmuffs was his most famous and successful invention, which brought him notoriety and fortune for his whole life.  However the earmuff was just the first of many lifelong accomplishments. 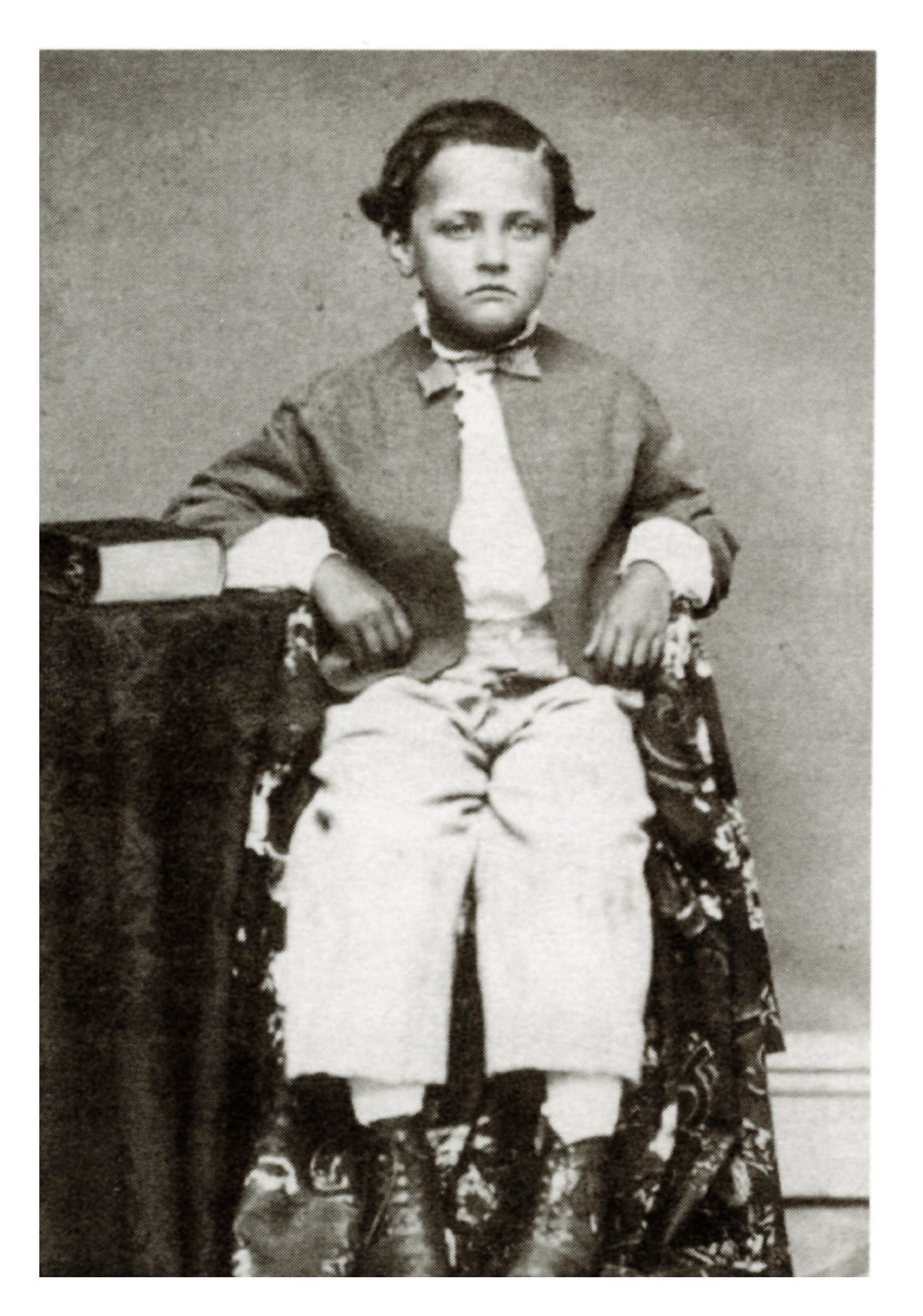 Chester Greenwood was born on December 4th, 1858, in Farmington, Maine, and he lived there all his life. He grew up on a farm with his three brothers and two sisters. His family had deep roots in Maine.

In 1884 he married Sarah Whittier, also of Farmington, and they had four children. Mrs. Greenwood, who went by her middle name, Isabel, was very active in the women's suffrage movement. She and Chester abstained from alcohol and unhealthy foods, and supported the Prohibition movement. She outlived her husband, and died in 1958 at the age of 96. 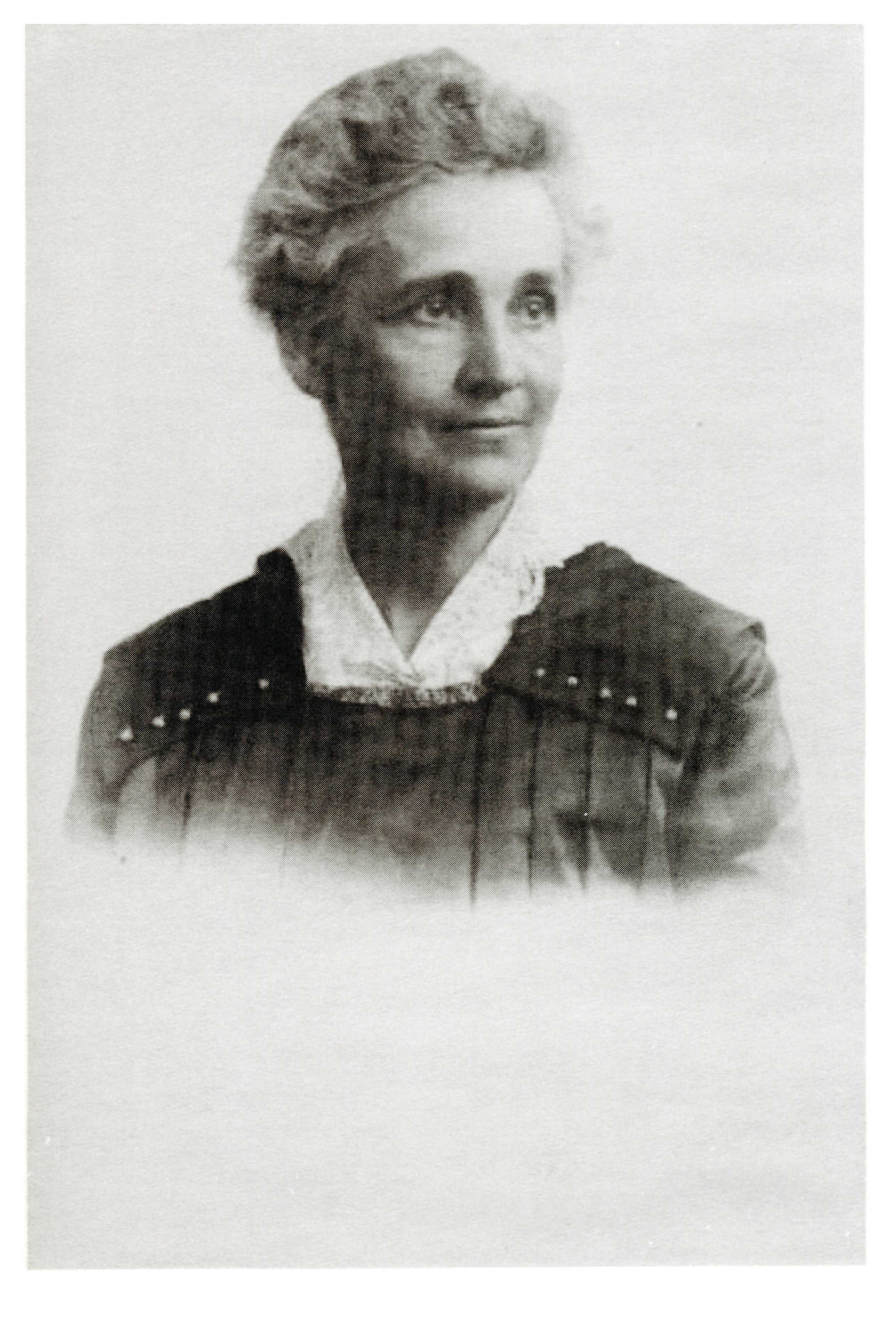 Click on the image below to read a very informative article about Isabel from the Morning Sentinel of Waterville, Maine, from December 21, 1985, 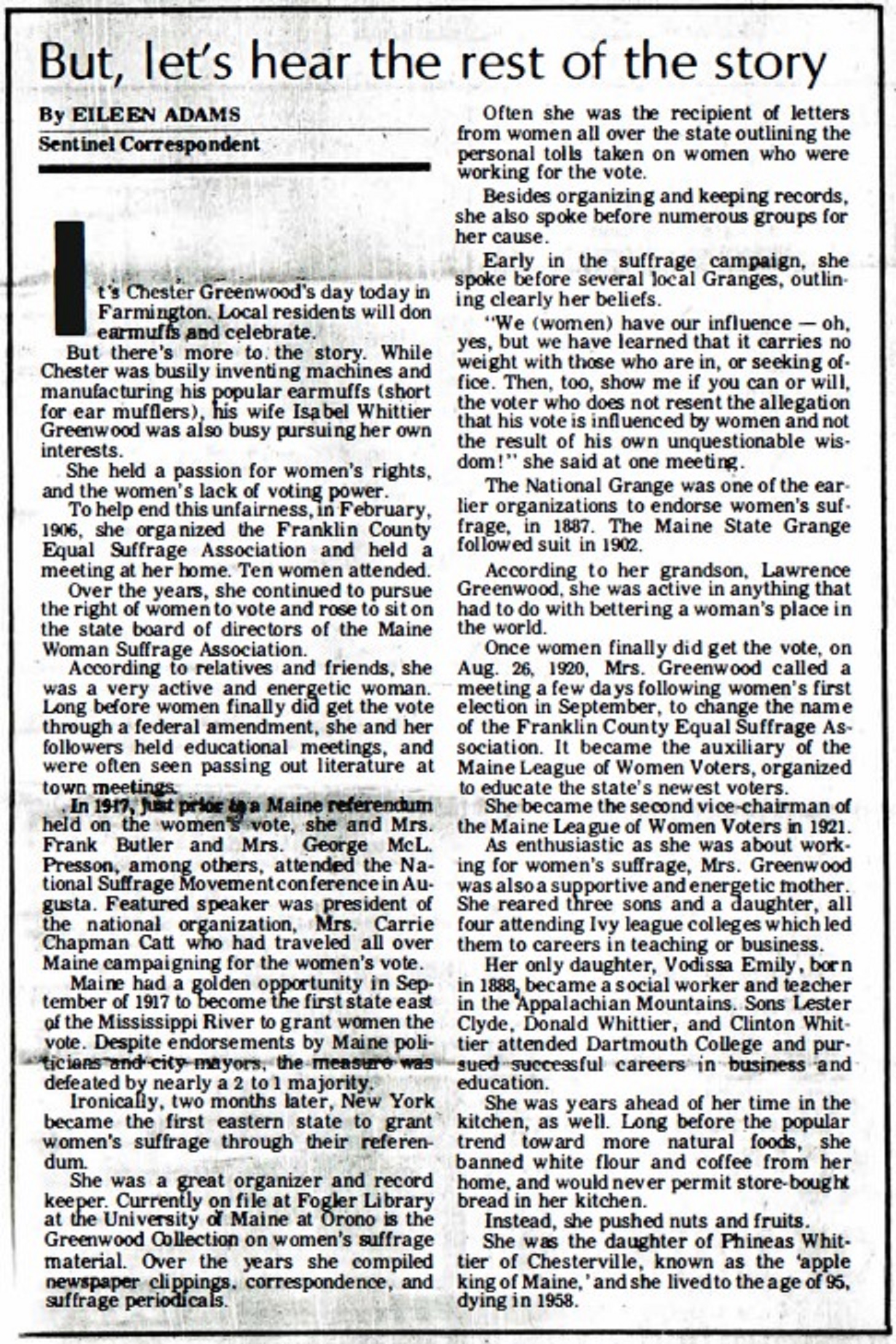 Chester Greenwood's first, and most successful invention, as the Patent title says, was his "Improvement in Ear-Mufflers". The Patent was issued when he was only 18 years old!

Chester didn't invent the concept of covering one's ears in the cold, of course. His innovation was to secure the coverings to the ears with a strip of metal over the head. (Click on the Images for a closer look) 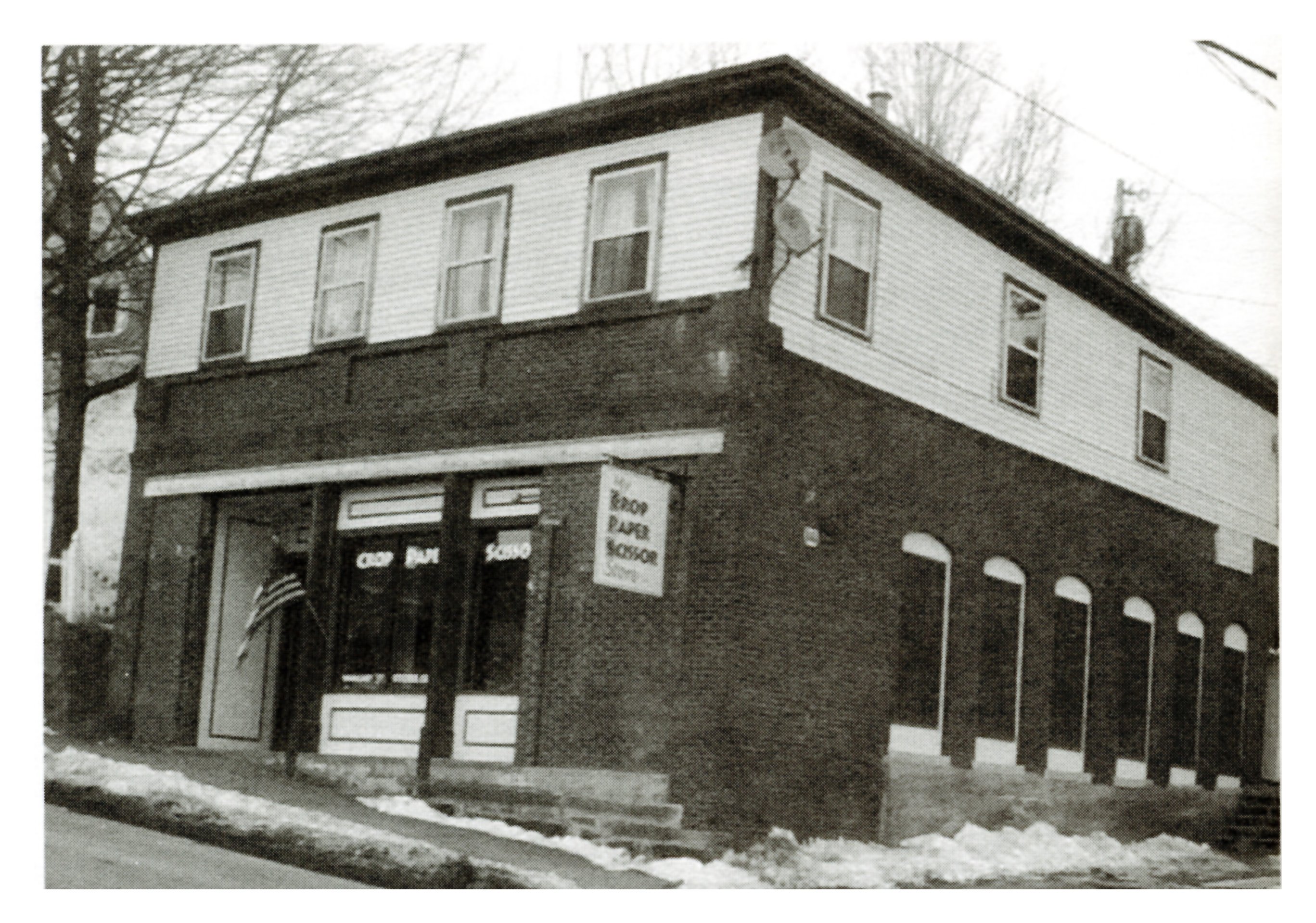 After Chester acquired that patent, he threw himself into perfecting the design and developing ways of producing and selling earmuffs commercially. At first they were manufactured by hand, but later on he built nineteen different machines to mass-produce the earmuffs on an industrial scale. From 1880 to 1884, production increased from 1,700 pairs to over 50,000.

For further information, click here for a very informative interview with Chester Greenwood himself, from the Lewiston Evening Journal, January 19, 1884. Greenwood gives a first-hand account of the earmuff manufacturing process. (You may have to zoom in with your phone or with your mouse wheel to read the article)

By the way, Fogler Library's Special Collections Department has two of Chester's earmuffs you can come and visit! 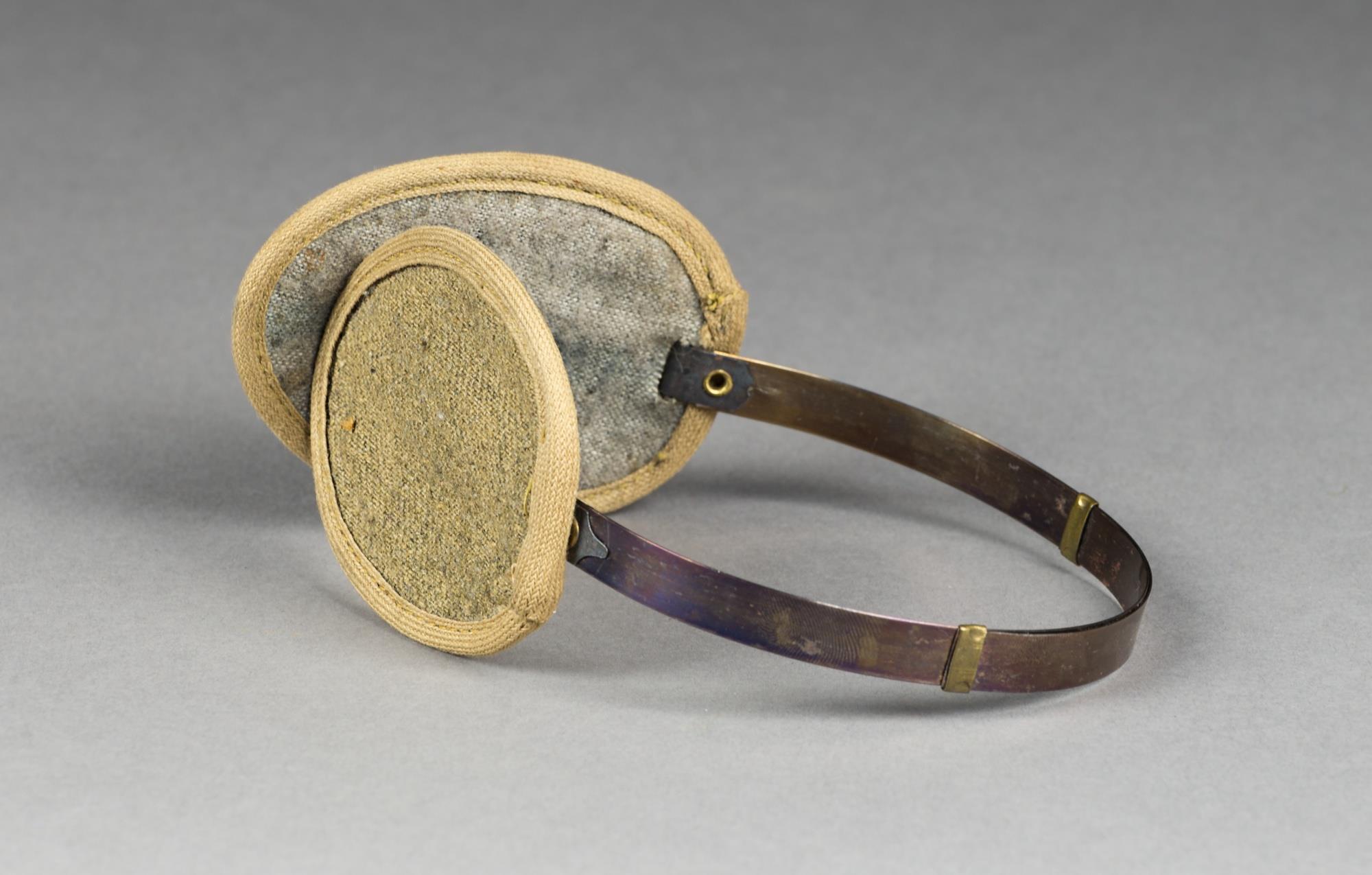 Was Chester the only Ear Protection Inventor? Not on your life! There were Ear-Slippers, Ear Covers and Ear Hoods!

Below are some other patents for Ear Warming innovations, from Chester's contemporaries.

Chester Greenwood's first patent was the earmuffs that made him famous, but he didn't stop inventing. He patented four more inventions after that, the last of which was issued in 1936, just six months before his death at the age of 78. (Click on the Images for a closer look) 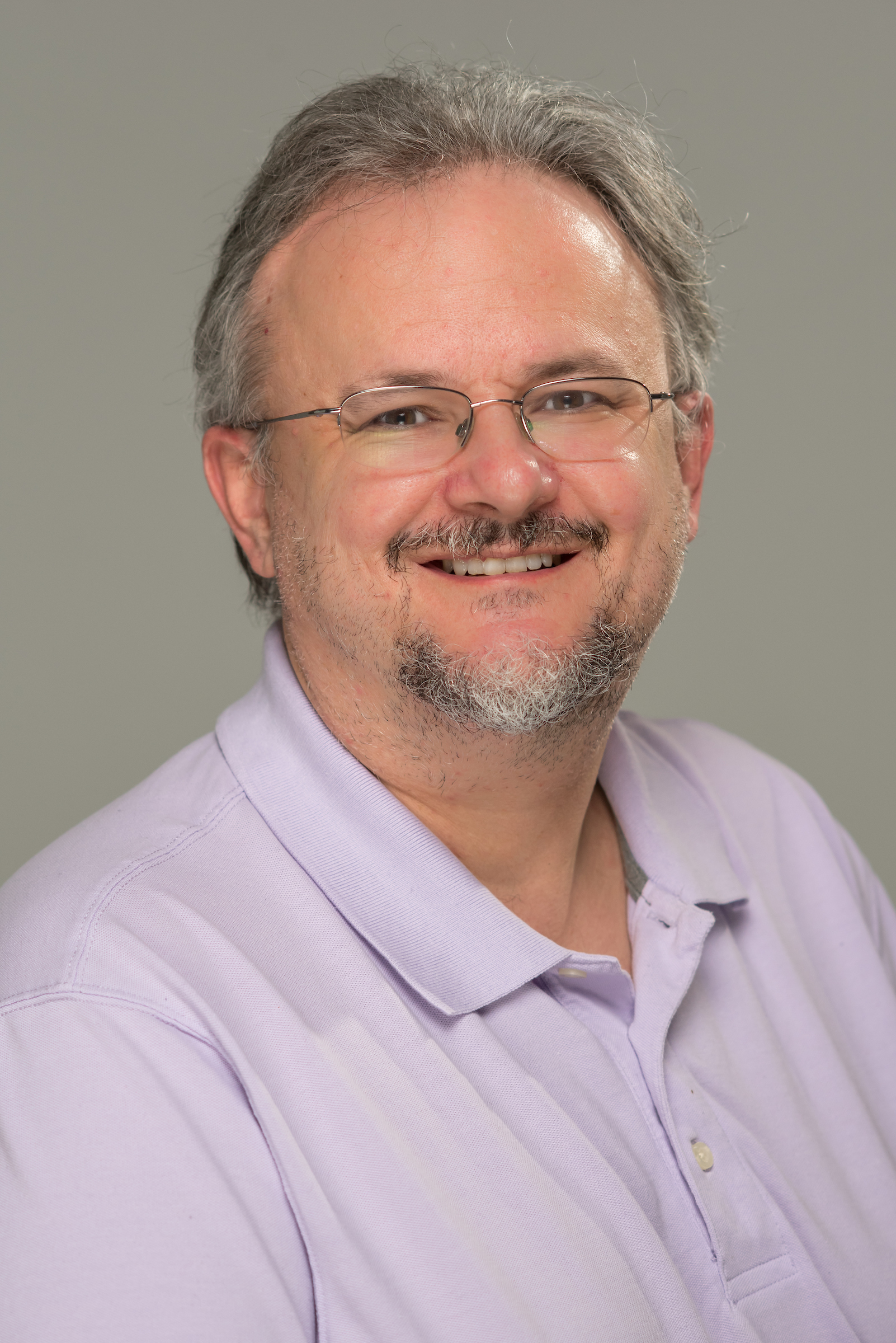