2017 Economic Census, data from this is still being released until November 2020, in the meantime check out the series of webinars about what data is available and how to use this resource.

US Bureau of Economic Analysis- Quarterly GDP reports, trade gap reports, monthly personal income and outlays and much, much more!

Over 100 agencies engaged in the production and dissemination of official federal statistics.

Finding Maine-related Data
Maine Data Discovery Project is a collaborative project initiated by librarians from Maine. Finding local data can be a challenge for researchers since critical economical, social and science data are often buried in unexpected sources. This project aims to provide a clear path for finding Maine data sources. The data program sheets will provide an overview of Maine-related data on specific topics. 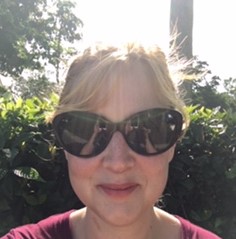