Welcome to a guide on recources for researching the history of the University of Maine's Orono campus and buildings.

As noted in the University of Maine Land Acknowledgement the University of Maine Orono campus is located on Marsh Island in the homeland of the Penobscot Nation, where issues of water and territorial rights, and encroachment upon sacred sites, are ongoing. Penobscot homeland is connected to the other Wabanaki Tribal Nations — the Passamaquoddy, Maliseet, and Micmac — through kinship, alliances and diplomacy. The University also recognizes that the Penobscot Nation and the other Wabanaki Tribal Nations are distinct, sovereign, legal and political entities with their own powers of self-governance and self-determination.

In 1978, the National Register of Historic Places designated a University of Maine at Orono Historic District.

David C. Smith’s The First Century: A History of the University of Maine, 1865-1965 (Orono, 1979), provides details of the architectural history of campus and its growth over time. History of the Maine State College and the University of Maine (Orono, 1916), written by Merritt Caldwell Fernald, the university’s first faculty member and second president, gives an overview of campus buildings at the time and details of their construction.

Other useful resources include a guide to campus produced as part of the university’s 150th anniversary celebrations in 2015, stories behind some of the campus buildings, and self-guided walking tours.

The origins of the University of Maine campus can be seen in Frederick Law Olmsted’s 1867 Architect's Report To the Board of Trustees of the College of Agriculture, and the Mechanic Arts, of the State of Maine and the Plan of a Village Adapted to the Requirements of the Industrial College of the State of Maine, which although not fully implemented greatly influenced the design of the campus.

Office of the President

Office of the President Subject Files provide an insight into work done on developing the Orono campus. Of particular note are the major campus construction projects in the aftermath of World War II, under the tenures of presidents Arthur Andrew Hauck (1934-1958) and Lloyd Hartman Elliot (1958-1965), including correspondence with the Olmsted Brothers Landscape Architects regarding their plans for redeveloping campus in the early 1930s. The files are quite comprehensive and provide extensive documentation of design proposals, finances and capital funding, and decisions regarding university buildings and campus planning. While there is material on many of the contemporary buildings there is particularly a wealth of material on the President’s House, Alumni Building, Carnegie Library, Memorial Union, Memorial Gym and Field House, and various dormitories.

Although varying from building to building in depth and content, the Office of Facilities Records (1920-1987) provide details of building design and construction, maintenance and renovations, and dedications during the twentieth century. The files are arranged alphabetically by building name. The material in this record group came from the University of Maine Office of Facilities Management, who had come across the material during some renovation work at Alumni Hall. The material may have been from the files of a previous University of Maine Chief Finance Officer. Digital copies of the material are also available on request from Special Collections.

The Board of Trustees meeting minutes record the Board’s votes to approve various building construction projects on campus. This includes details of the original decision to seek the services of architect Frederick Law Olmsted. There are also subject files in the Board of Trustee records on funding campus building work, including the “new science building” (1989-1991) and Memorial Union Building (1950-1957). Digital copies of meeting minutes from the 1960s-1990s can be accessed in Digital Commons.

Another important University Archive resource is the University Photograph Archive which includes photographs of campus scenes and buildings, including a good selection of nineteenth century and twentieth photographs. An inventory may be found in ArchivesSpace. Digitized copies of many university photographs are available online in Digital Commons@UMaine. Photographs from the twenty-first century, including ground breaking ceremonies of newer buildings, such as the Advanced Structures and Composites Center and Bryand Global Sciences Building are available on request from Special Collections. Additionally in the UMaine COVID-19 Community Archive are photographs and material regarding the construction of the newest building on campus, the University of Maine Ferland Engineering Education and Design Center and of campus scenes taken during the COVID-19 pandemic.

Among other university records that include descriptions of buildings and campus maps are the annual course catalogs. Also, publications such as the university’s annual report, alumni magazines (various titles), Maine Campus student newspaper, and Prism yearbooks occasionally feature content relative to the Orono campus. There are also photographs of campus in the University of Maine Class Memorabilia and Photograph Collection and in various student scrapbooks and photograph albums, from the late nineteenth and first half of the twentieth century. The Division of Marketing and Communication Records also include source material for the Historic Walking Tour and a portfolio of sketches of campus buildings by former longtime UMaine graphic designer Arline Thomson. Most of the sketches appear to have been produced as part of the University of Maine's 1965 Centennial Celebrations.

Special Collections also holds maps and plans of campus and a University of Maine Building Histories folder compiled by Special Collections staff containing index cards about various buildings, in the order of their erection, giving information about their history, and for whom they were named.

Also, in the records of various units and departments on campus and faculty papers are items regarding the buildings they are housed in. Of particular note are material on the Library Building in the Raymond H. Fogler Records and Murray Hall in the records of the Department of Zoology. These and other items can be searched for in ArchivesSpace using the department and/or building name.

Current and other active records pertaining to the Orono campus buildings and planning exist in many offices across campus. The Office of Facilities Management maintains a large volume of architectural plans for buildings across campus showing various phases of construction and renovation. Other records useful for historic research include campus photographs held by the Division of Marketing & Communications; these photographs include images of the campus from the past decade not well represented in the University Archive.

Thank you to Bowdoin College's Special Collections Department for the inspiration for this guide. 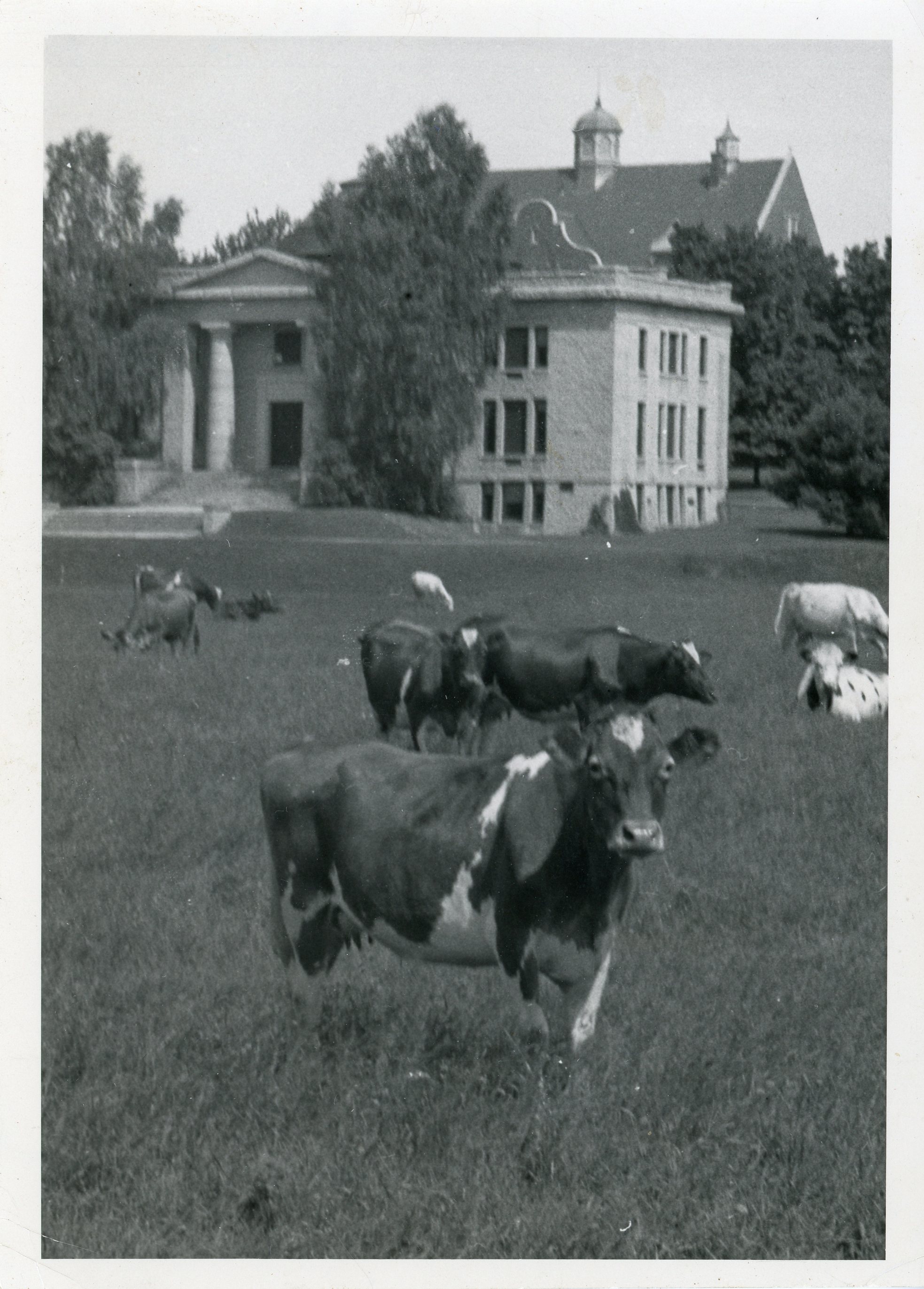 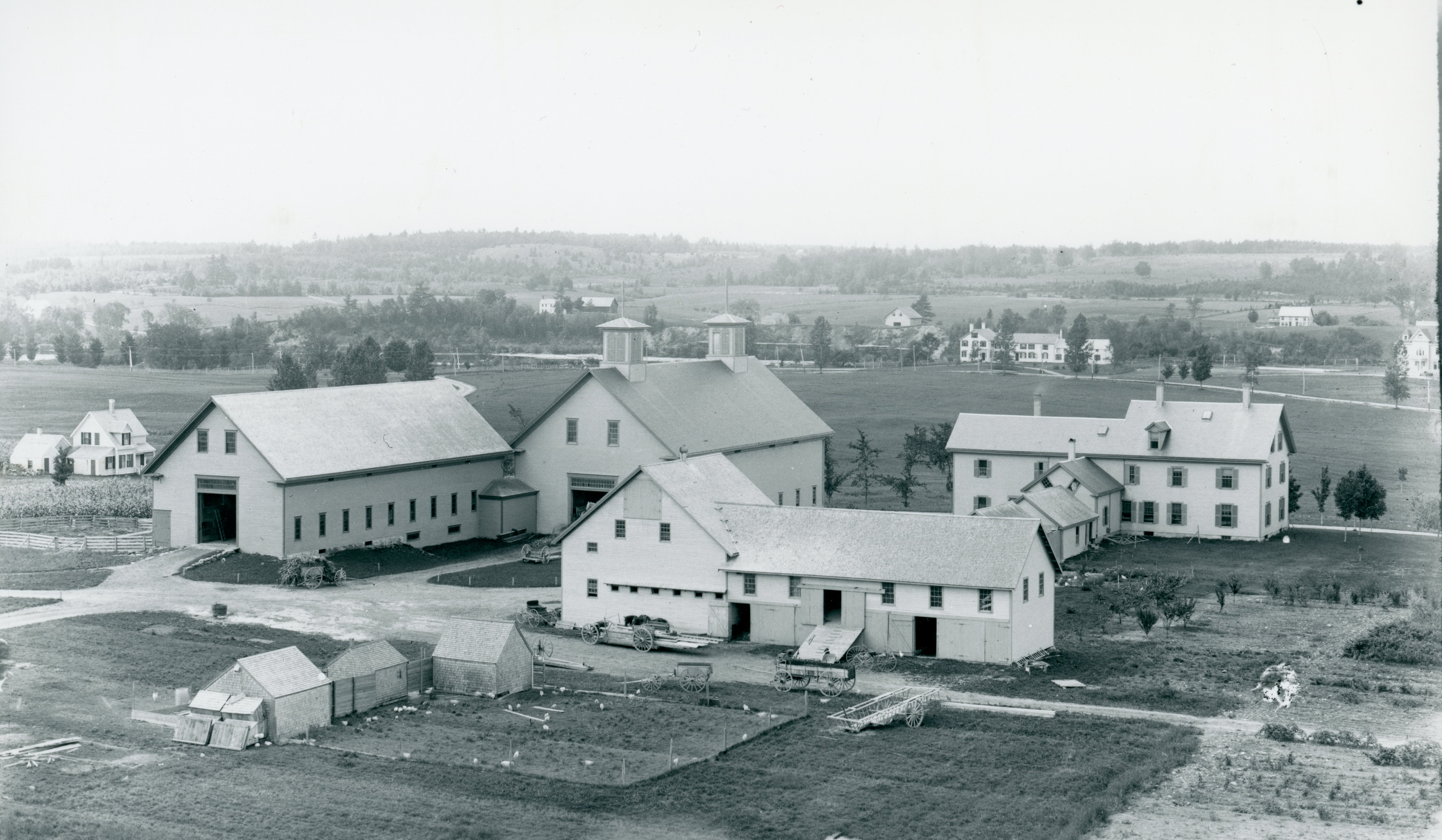 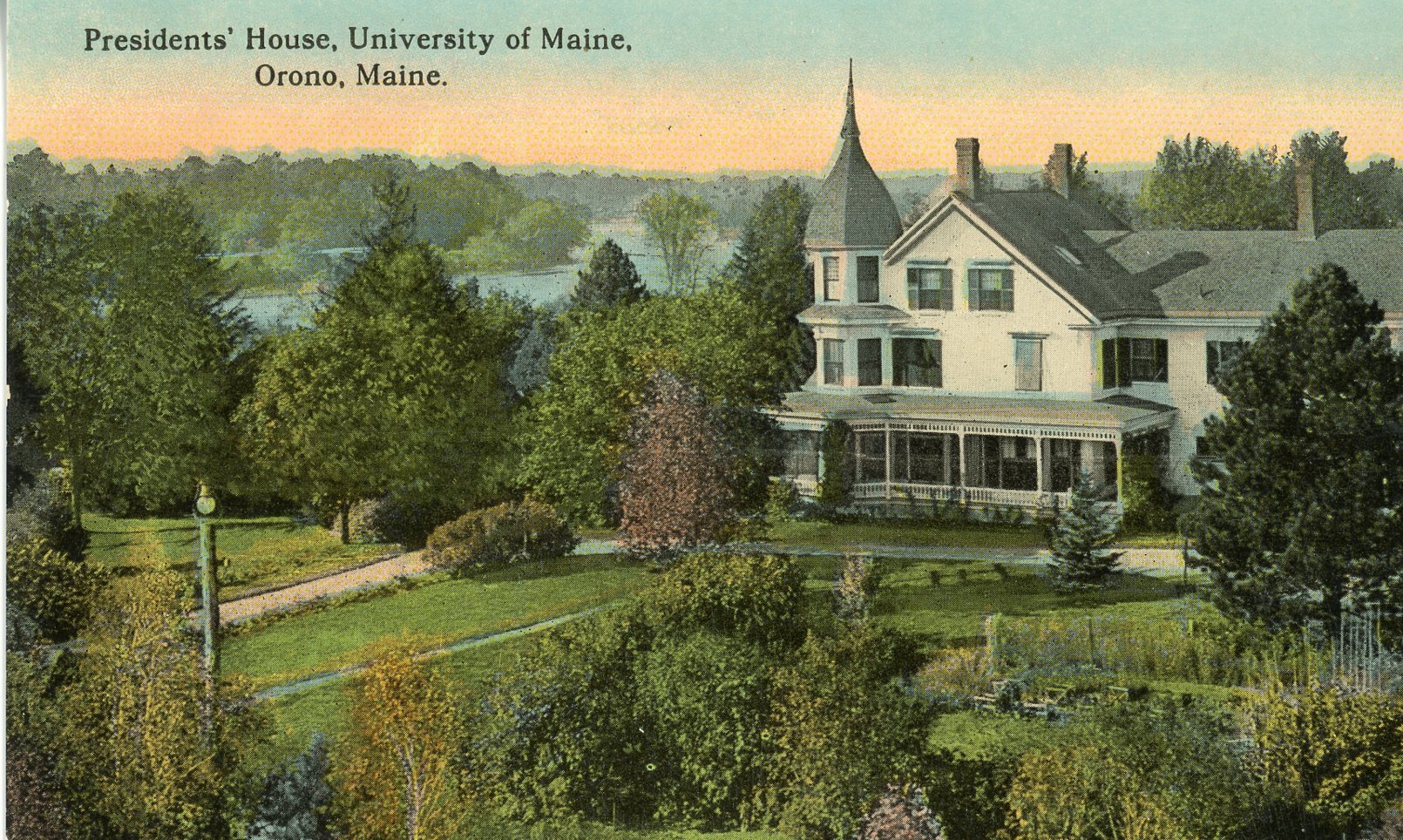 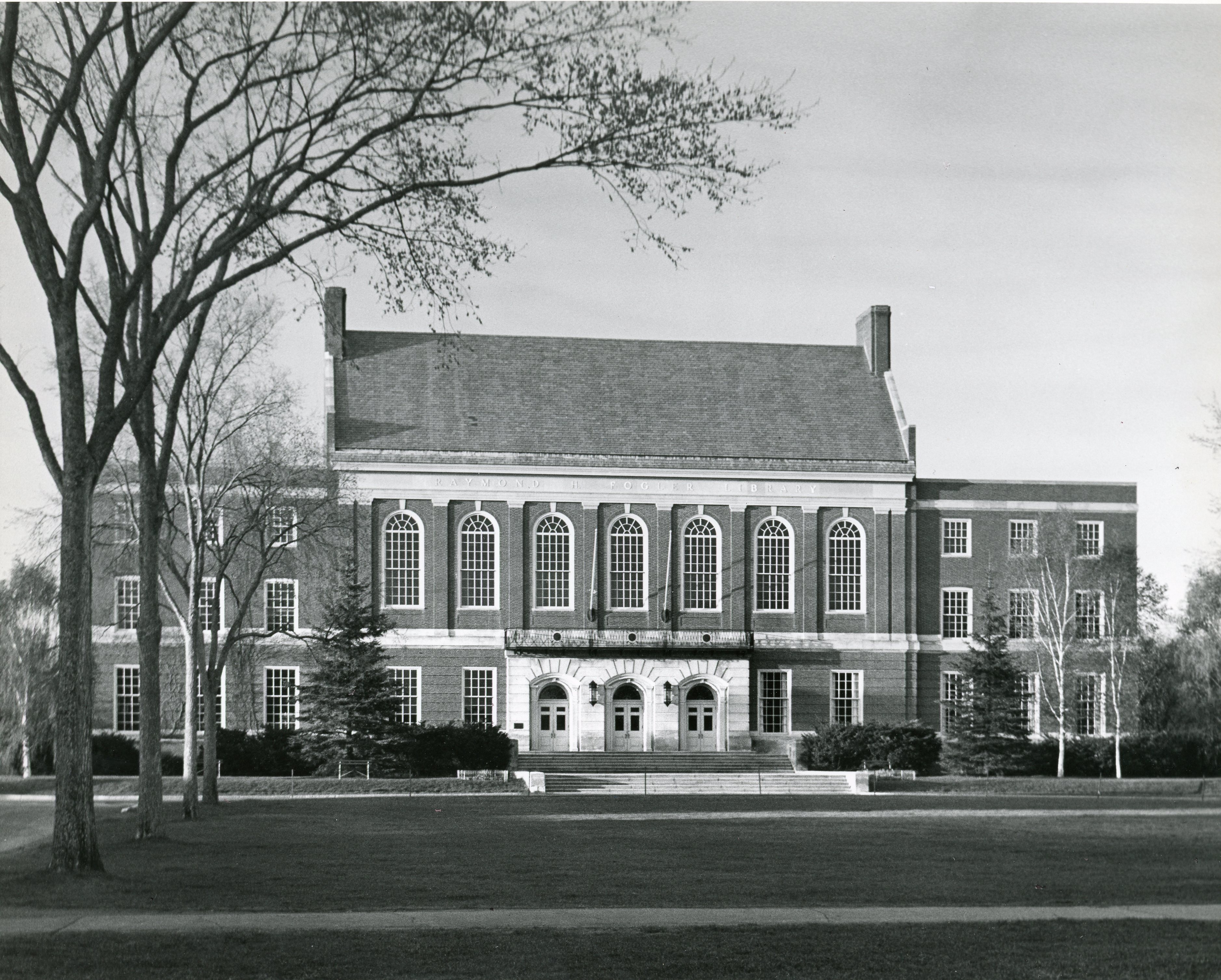 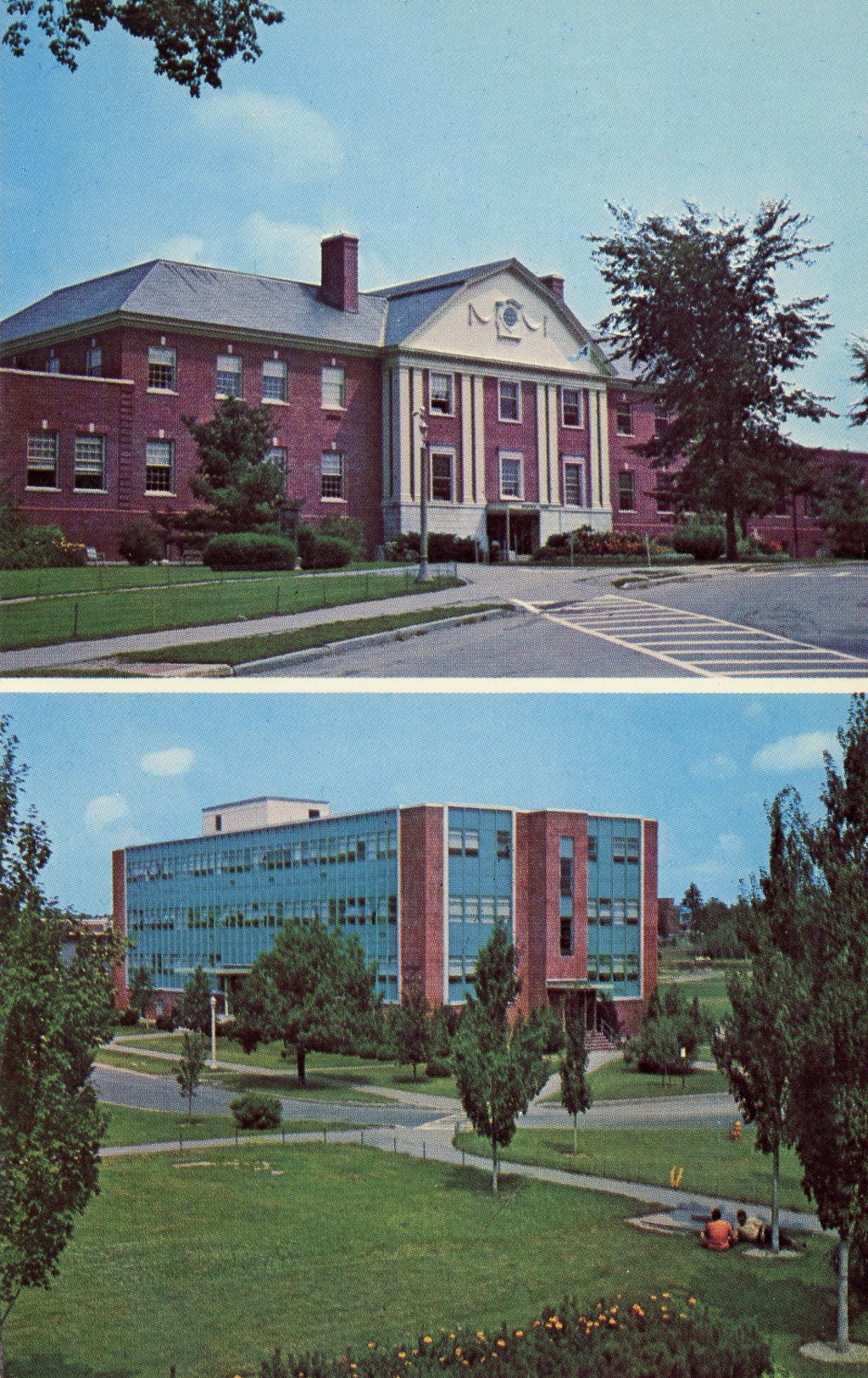 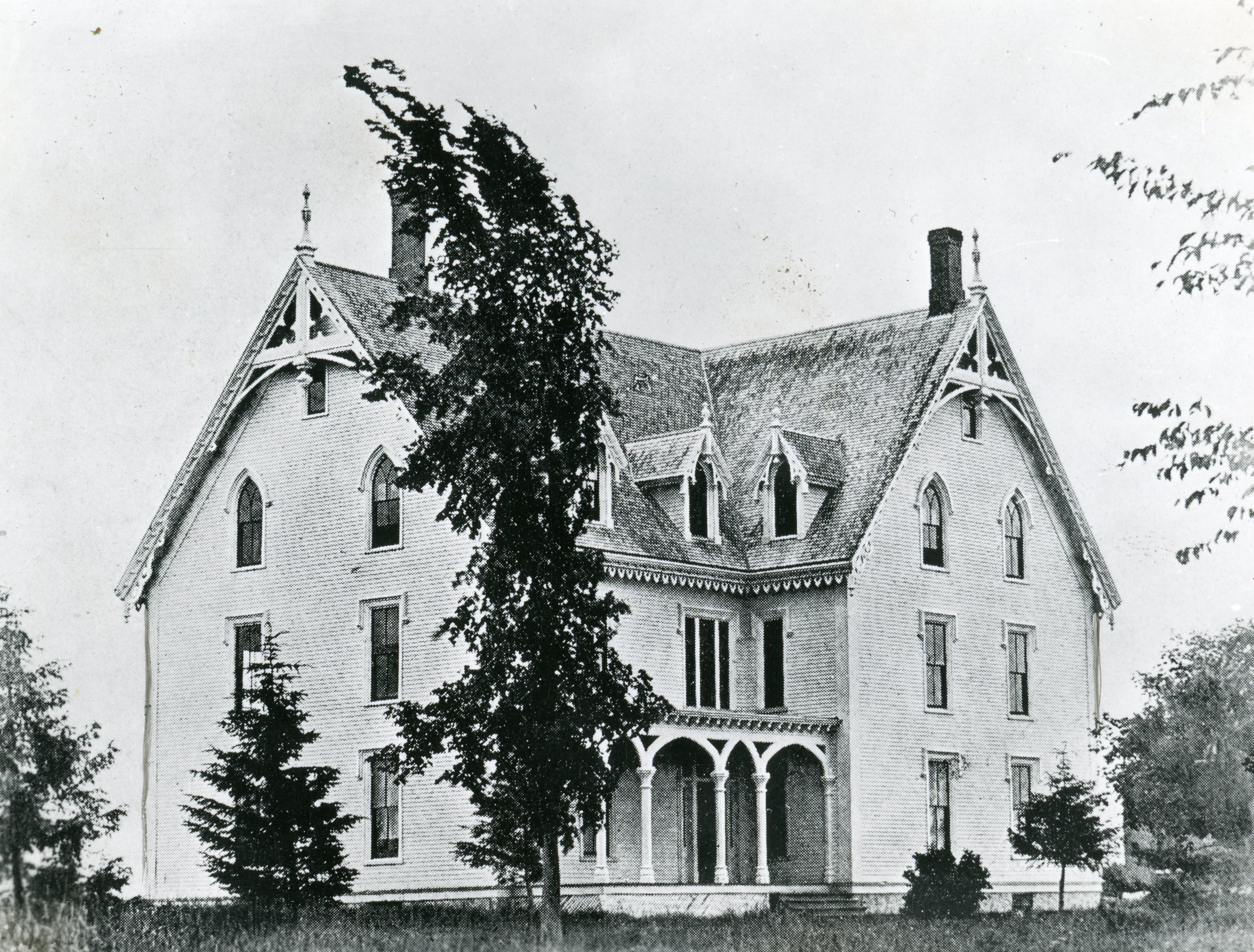 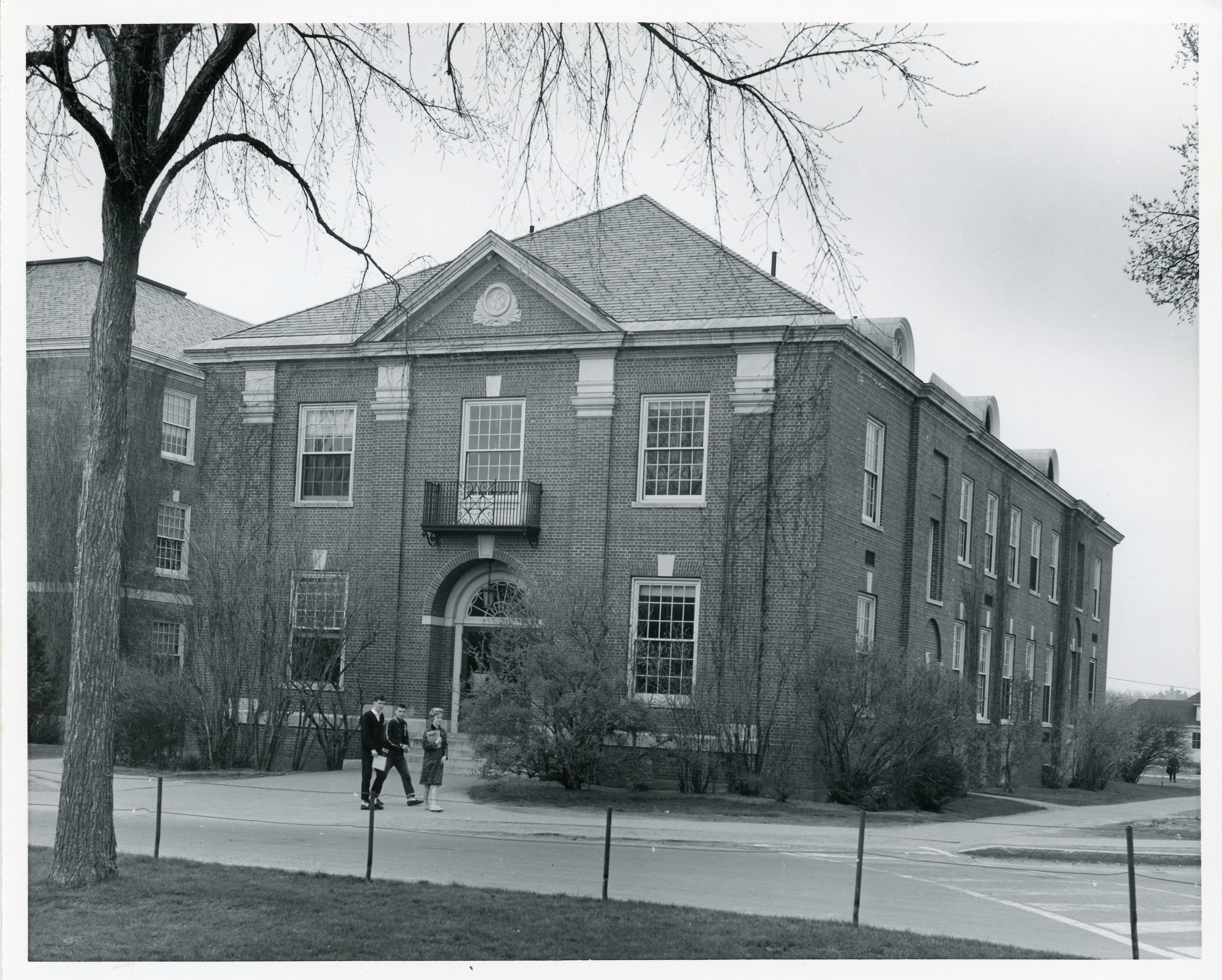 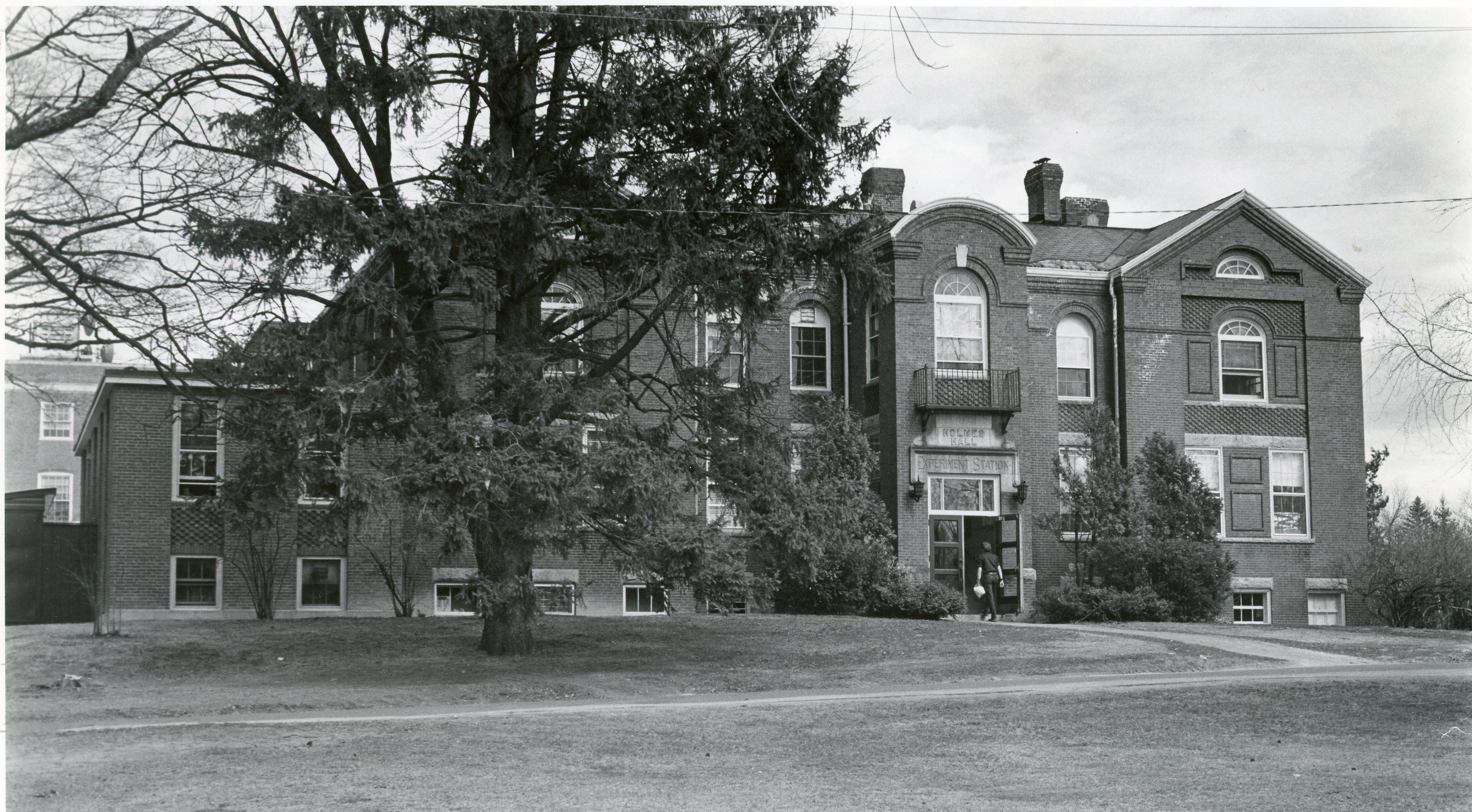 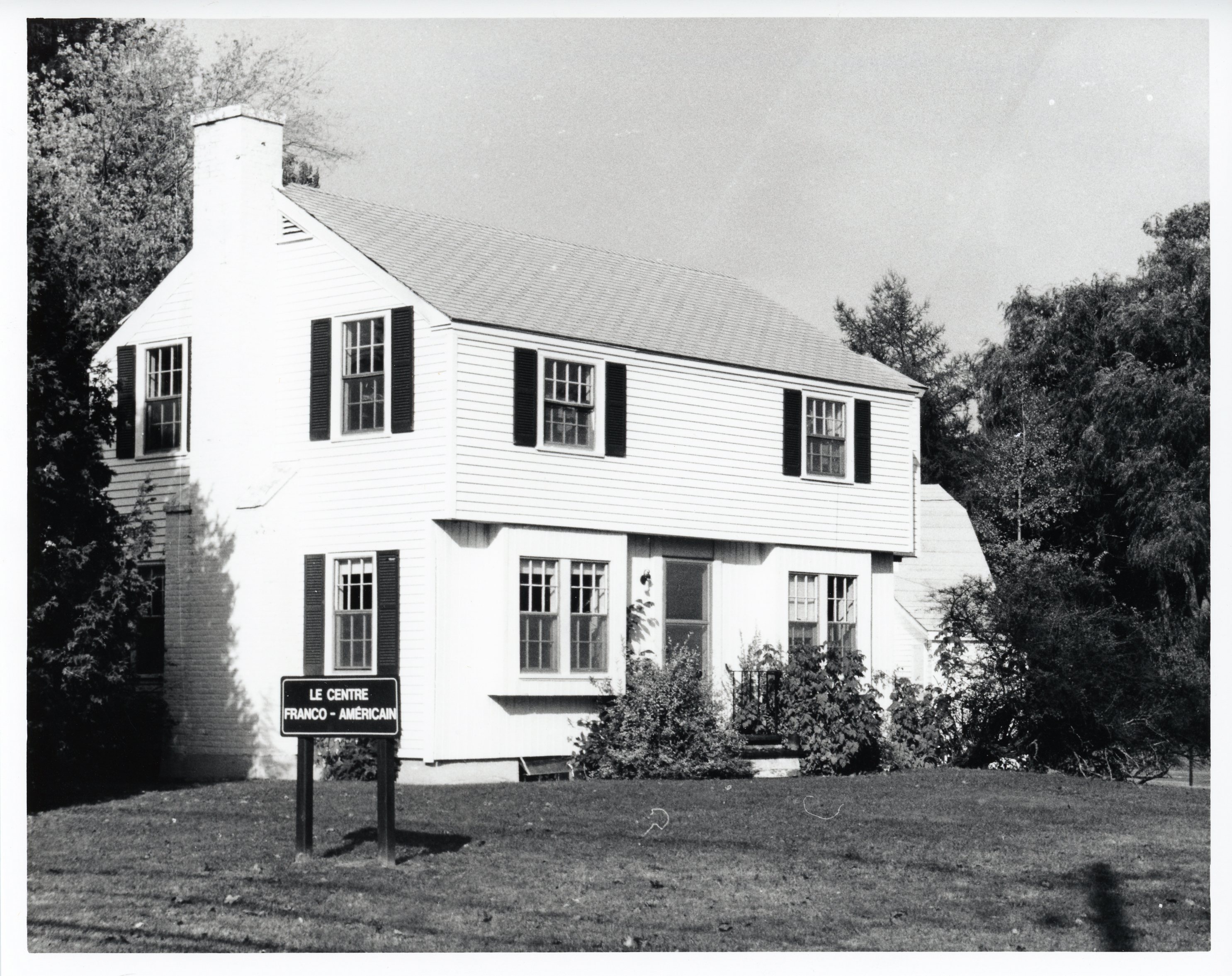 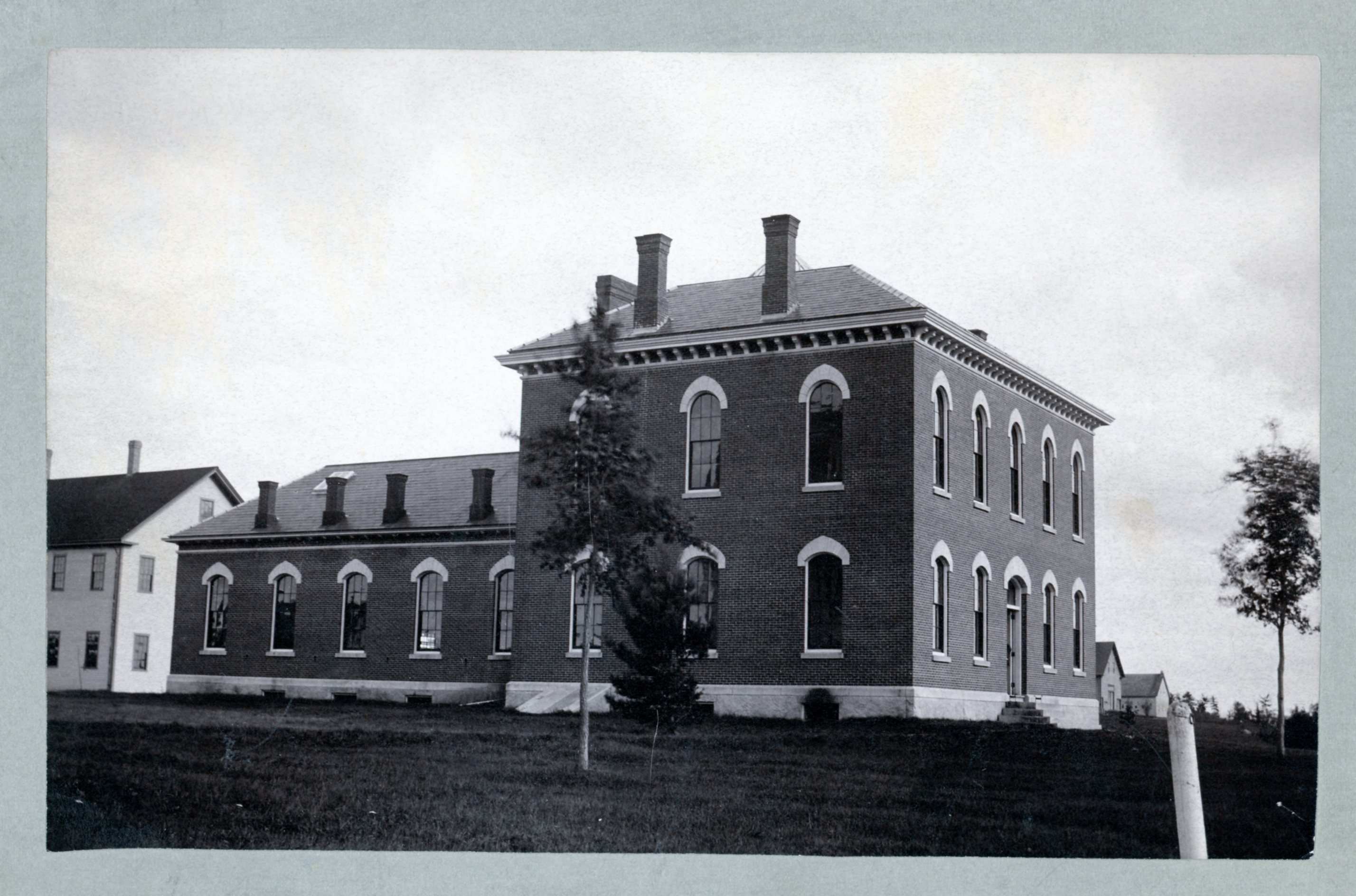 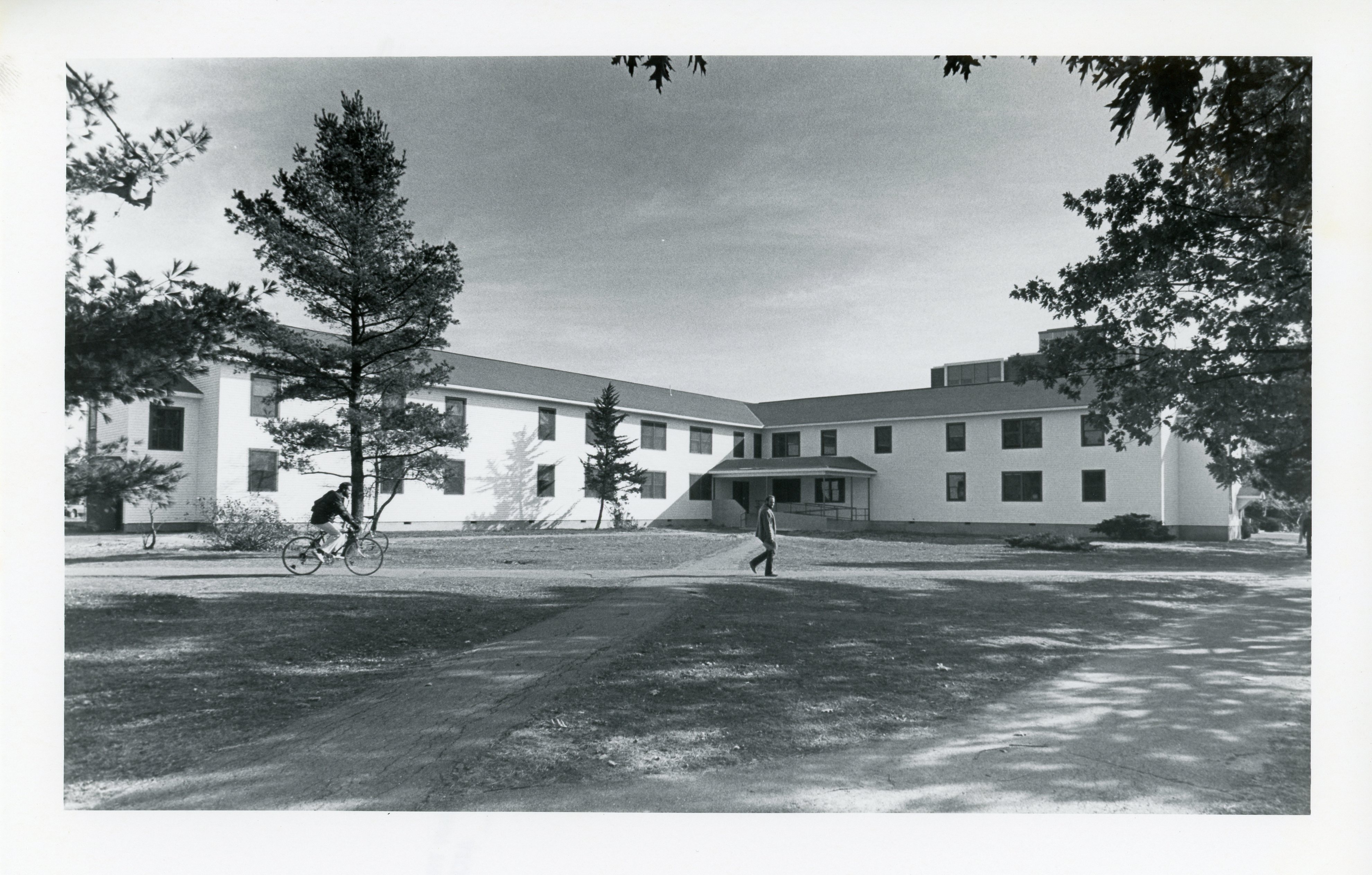 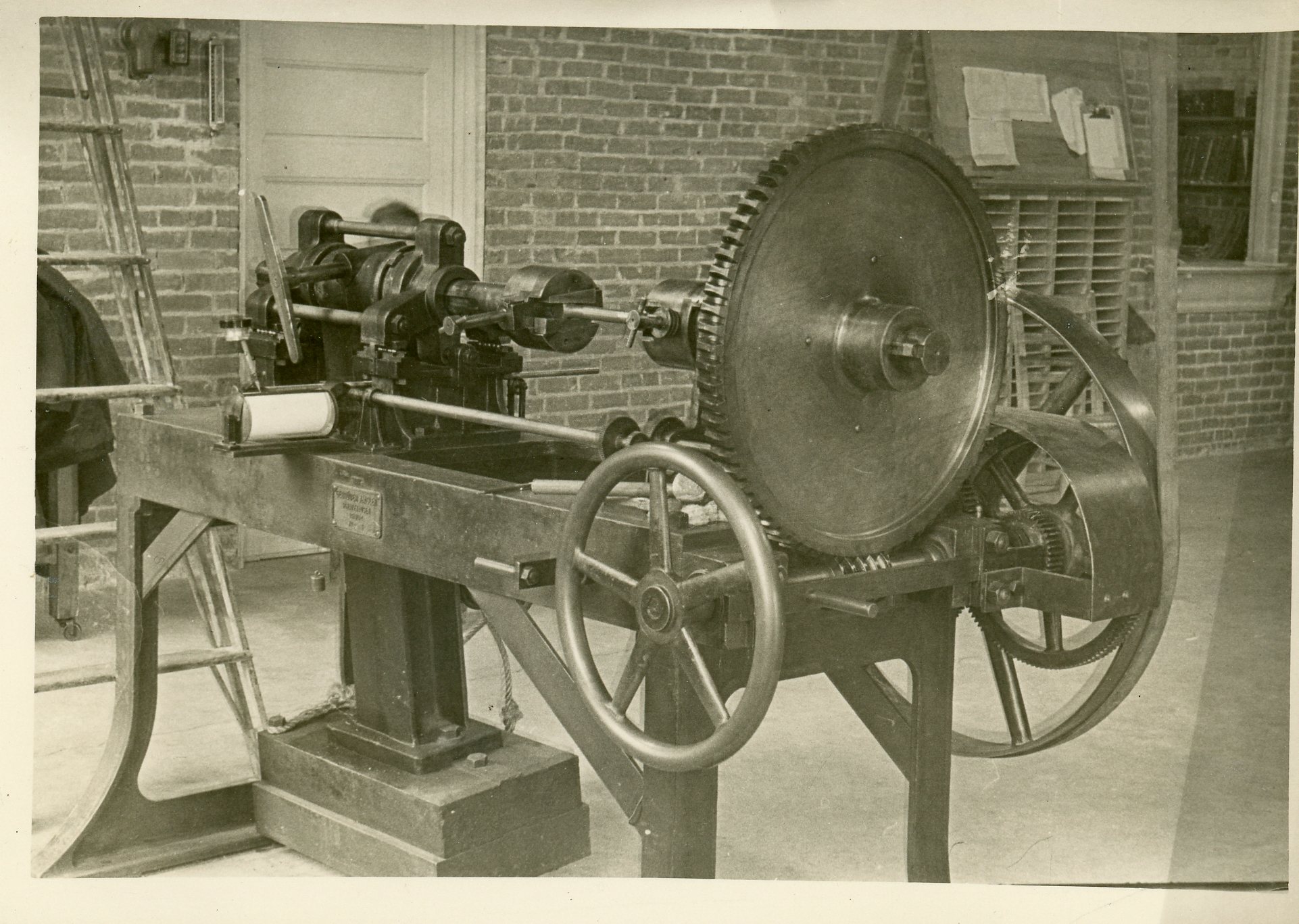 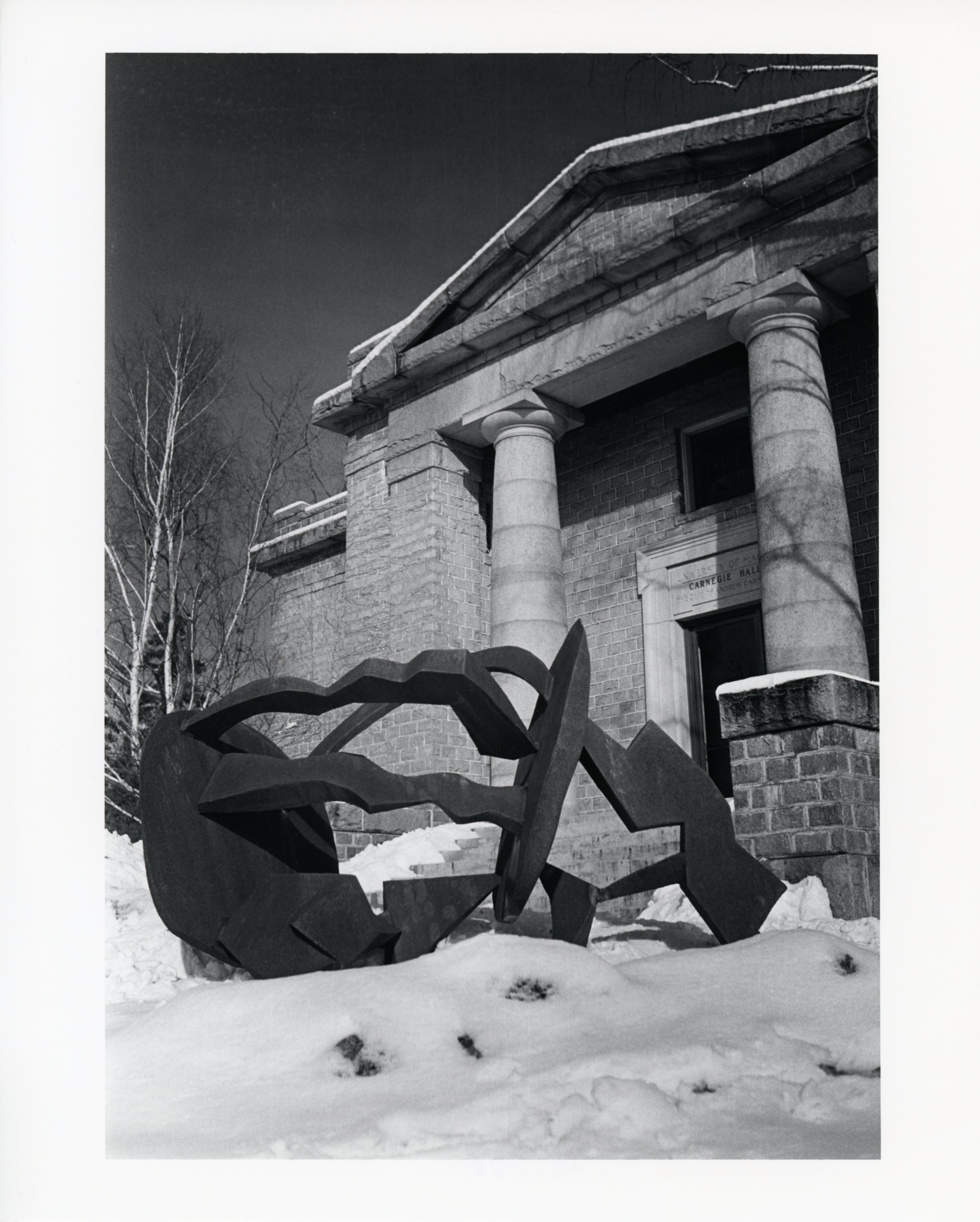 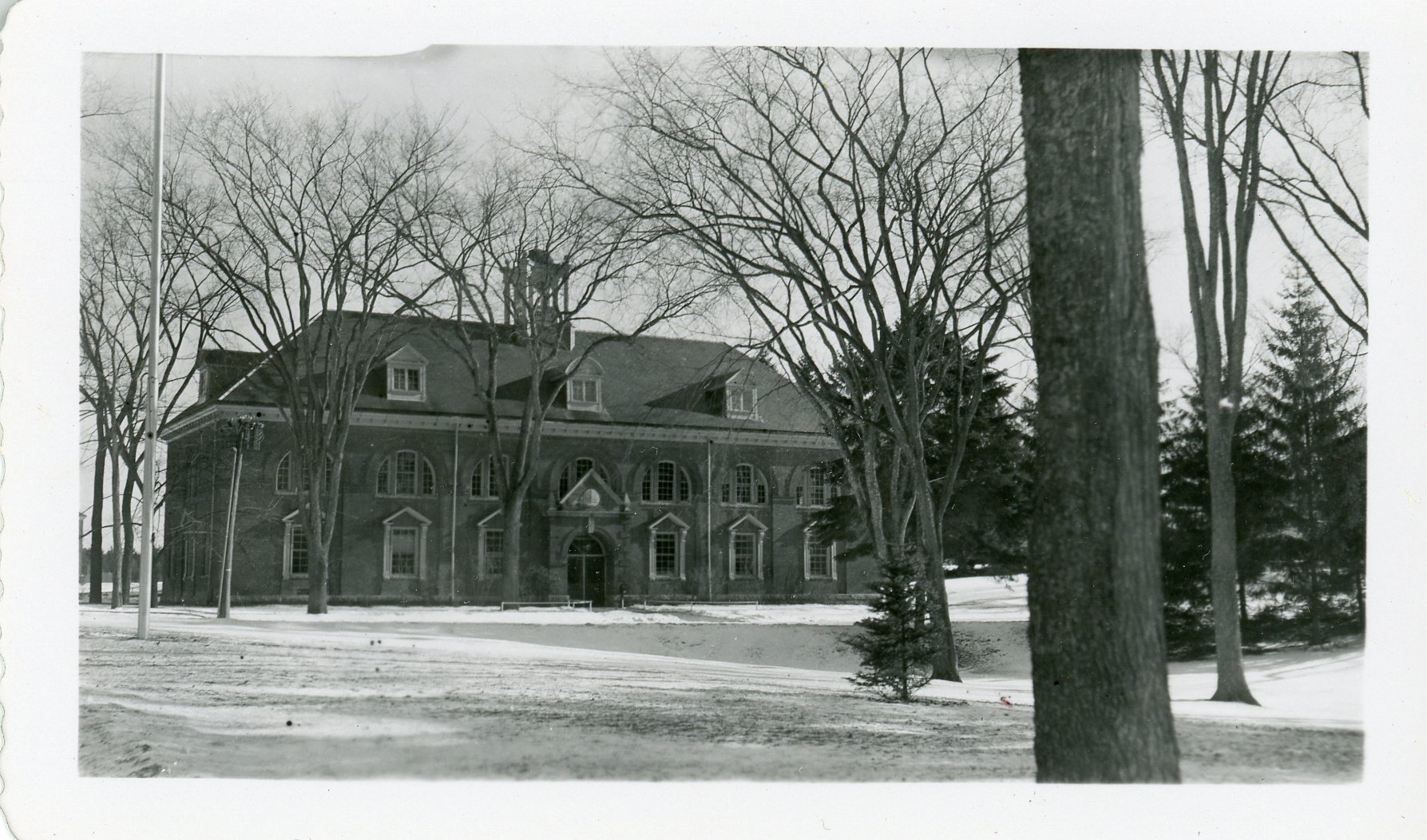 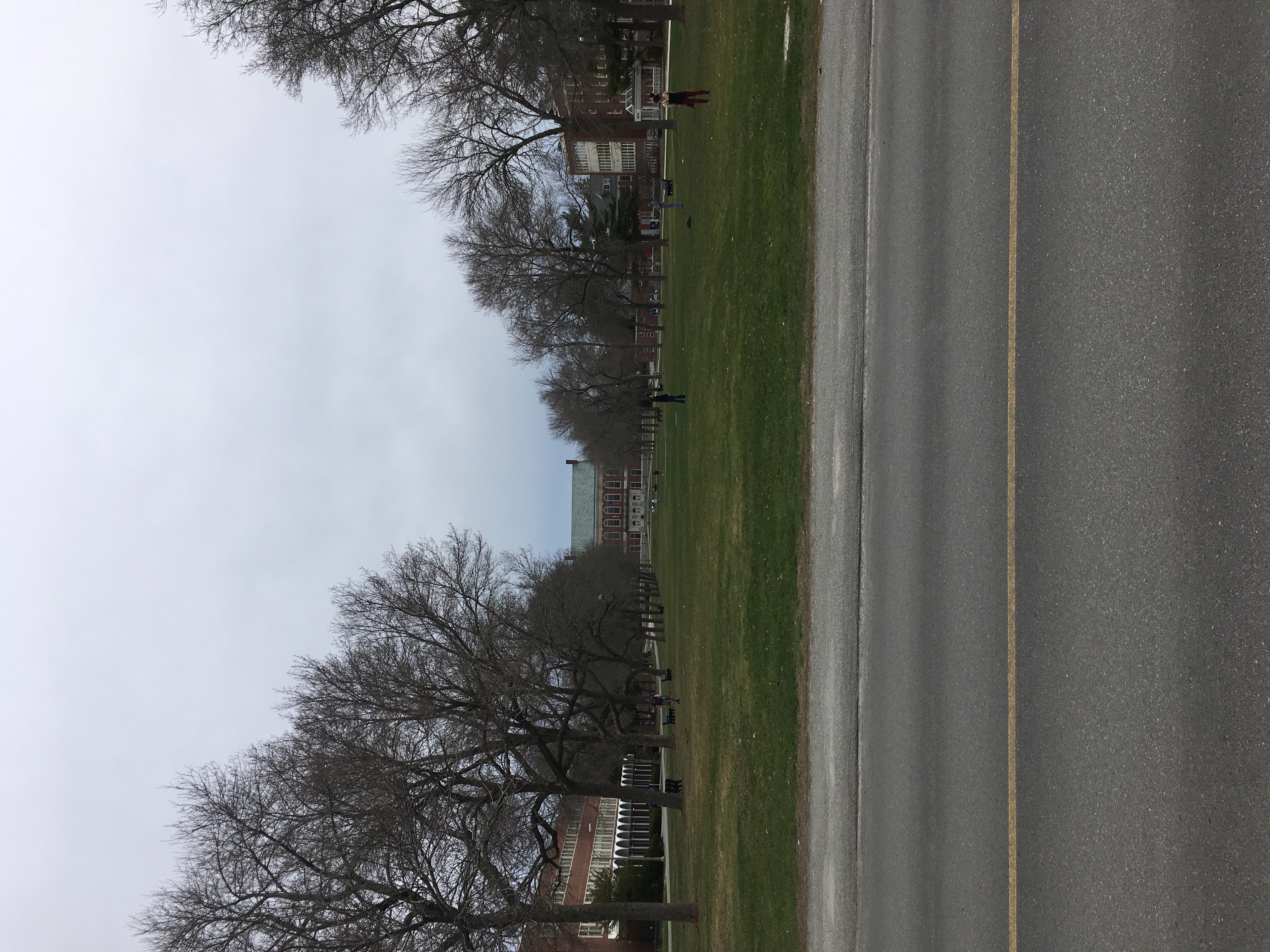 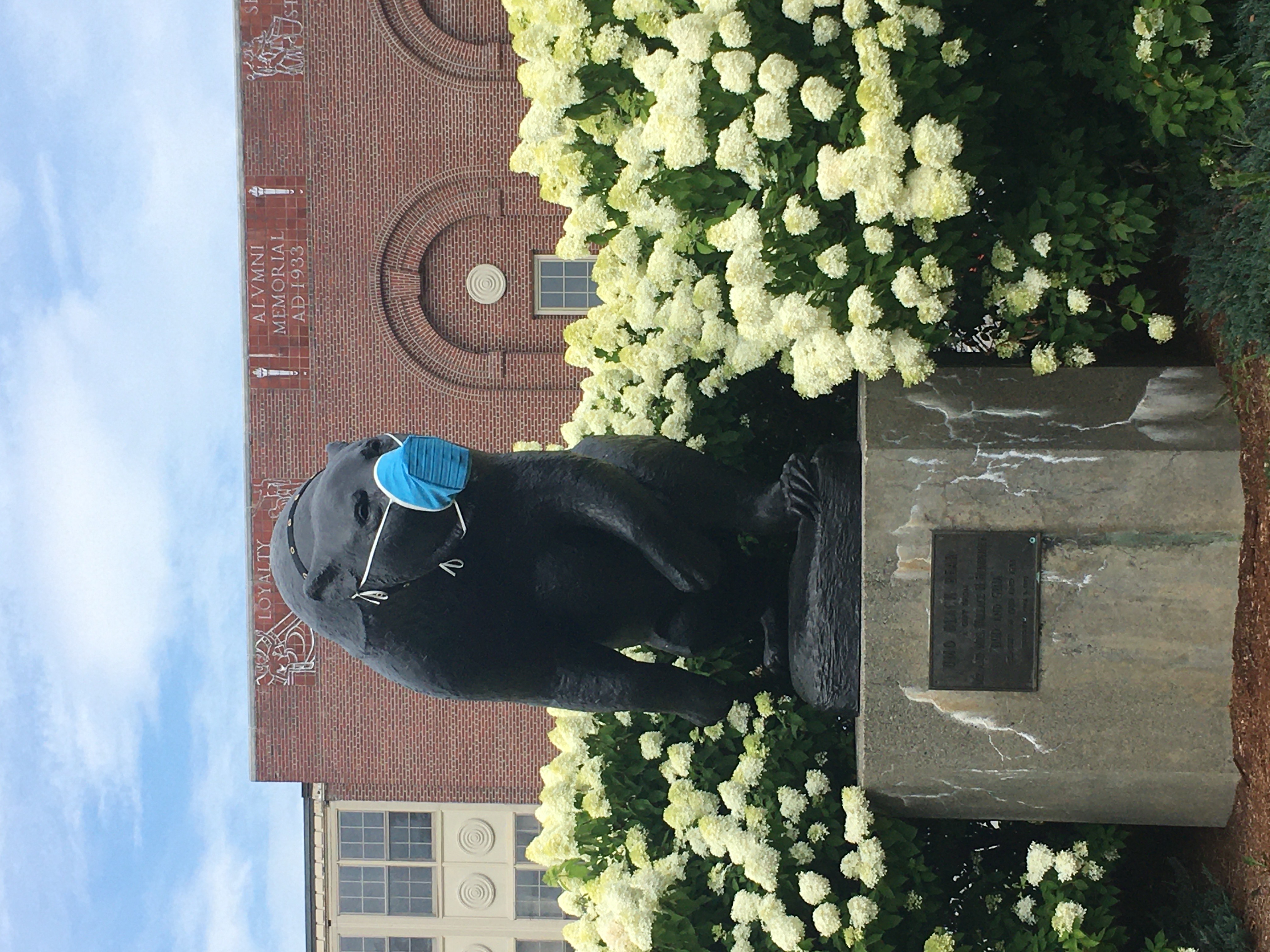 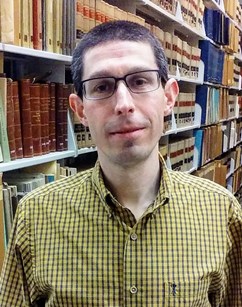