Racism - (n) Prejudice, discrimination, or antagonism directed against someone of a different race based on the belief that one's own race is superior. - Oxford English Living Dictionaries

Some forms of racism are obvious, taking the shape of explicit derogatory remarks, membership in hate groups, and/or committing hate crimes, for example. Other forms of racism are much more subtle, built into certain societal beliefs, expectations, practices, and even laws. It is a complicated and often troubling topic to unpack, and this guide merely scratches the surface of research topics. 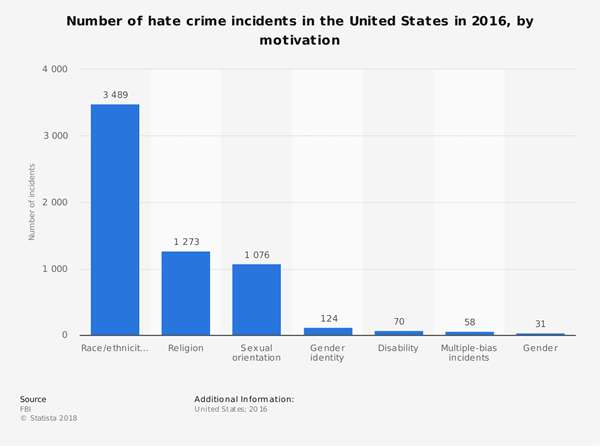 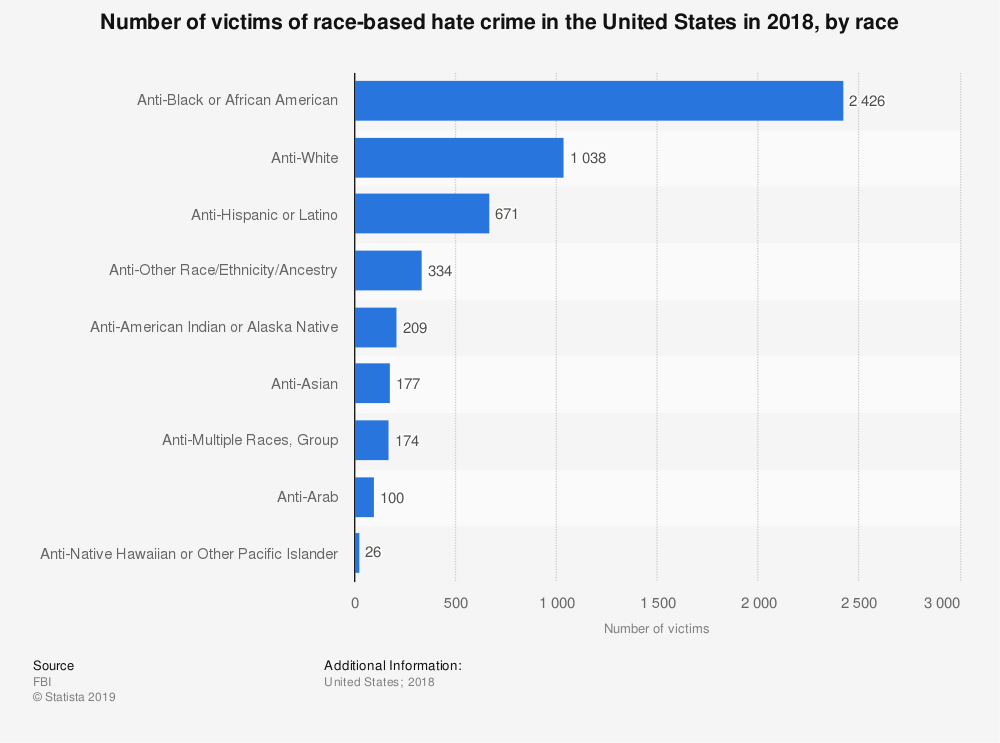 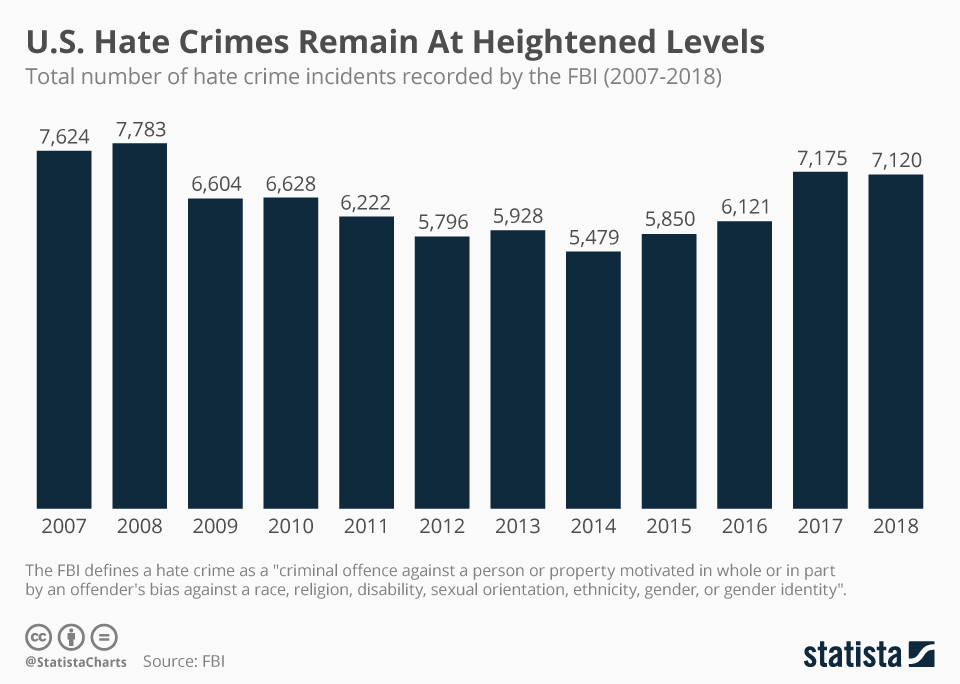