Over the past several decades, scientists have reached a consensus that there are global climatic changes due to human-produced greenhouse gases, and these gases are leading to a global temperature increase. The consequences of this process are numerous and varied, and require significant action on a global scale. This guide provides background, resources, research recommendations, and political information.

Looking for background information on the science, history, and politics of climate change? Try these resources to get you started.

Looking for a podcast about climate change? Try one of the series below!

The National Oceanic and Atmospheric Administration has excellent data and visualizations regarding the Earth's climate. Visit their site for more of these visualizations, the data behind them, and information on how to use and understand them.

For more information on this map, visit NOAA Climate.gov 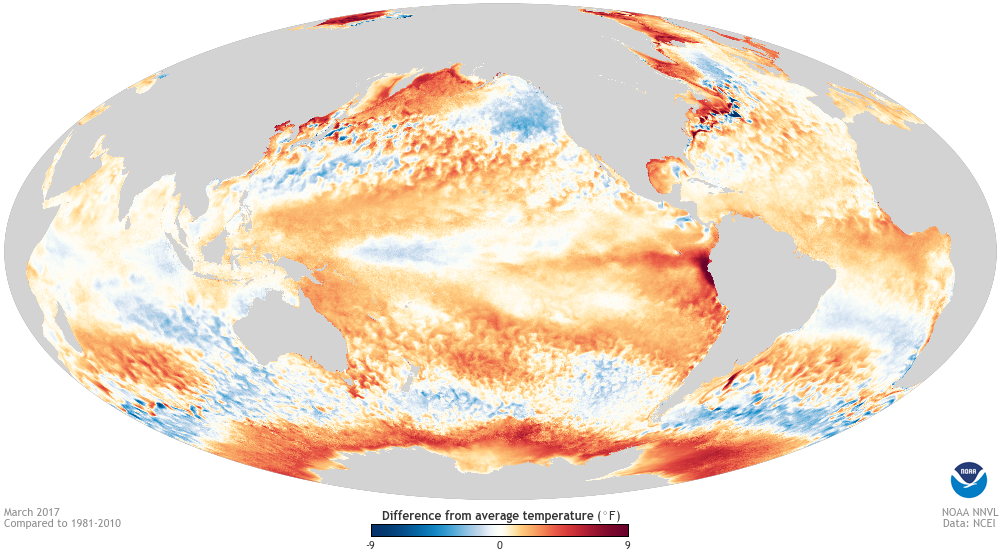 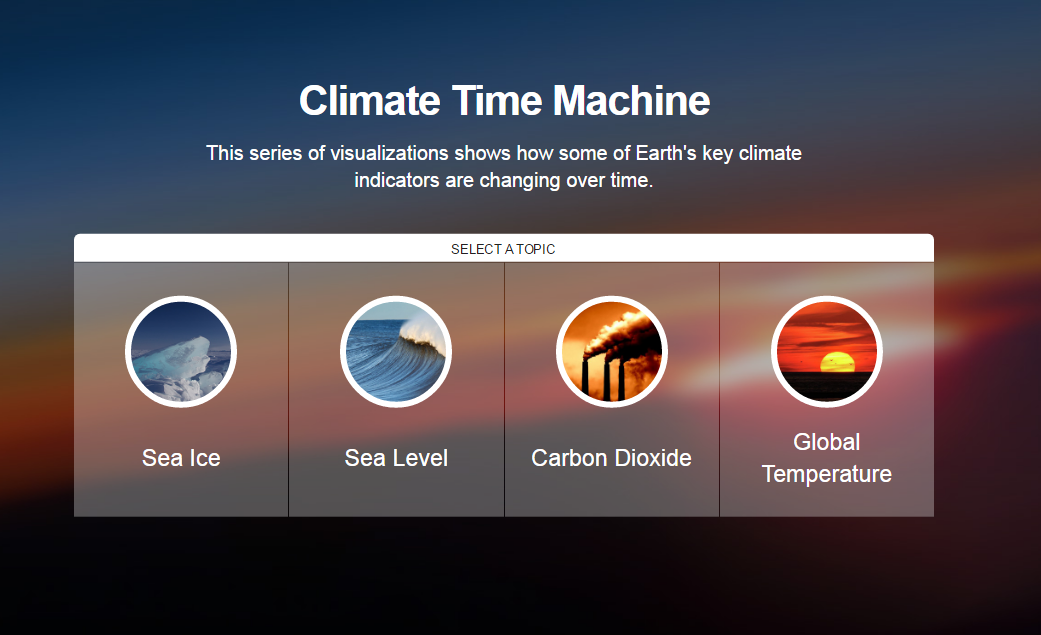 This downloadable application allows you to use climate data sets to view sea level changes on a local and global scale. 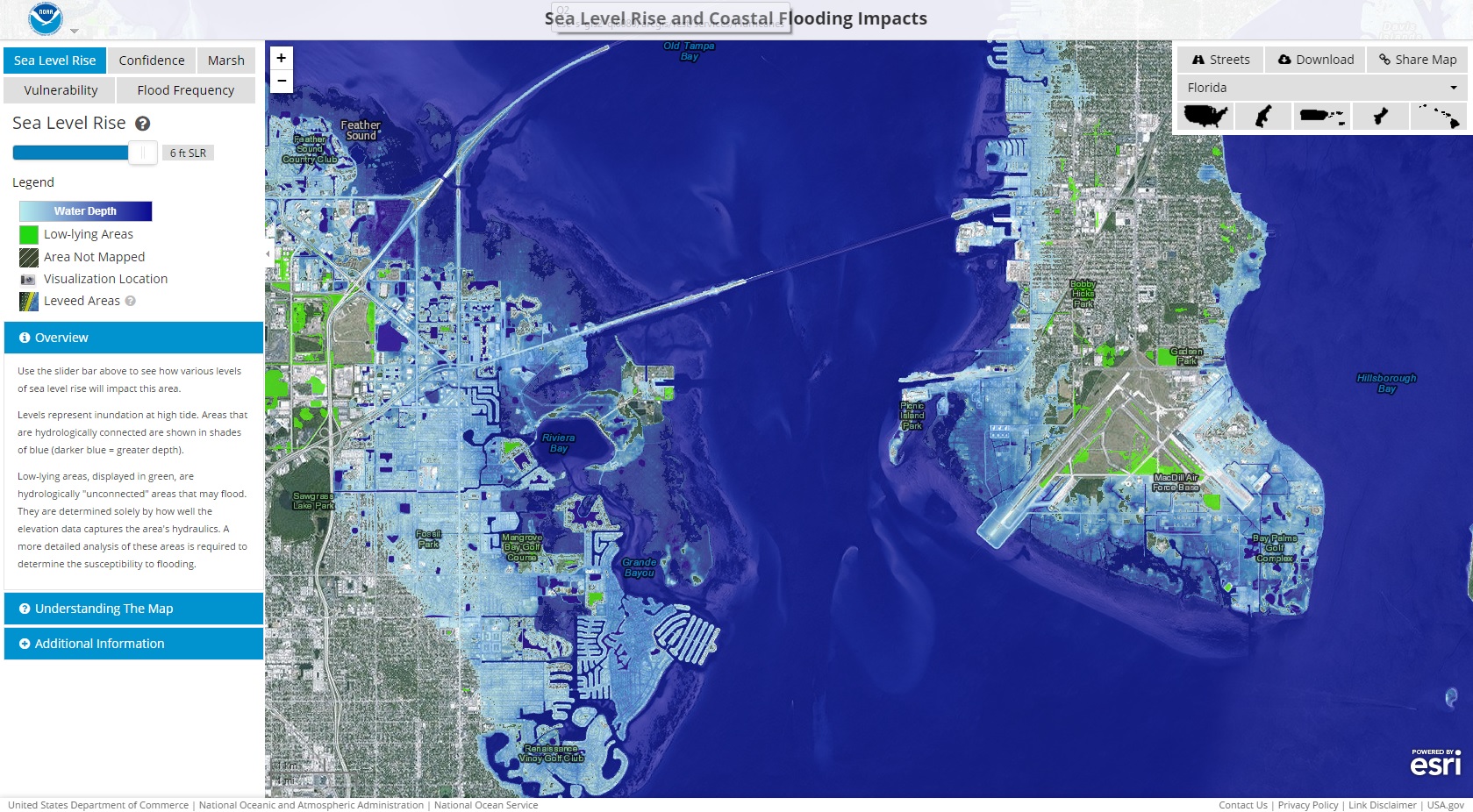 "C-ROADS is a free, award-winning computer simulator that helps people understand the long-term climate impacts of actions that reduce greenhouse gas emissions. You can use it to rapidly test strategies for tackling climate change." 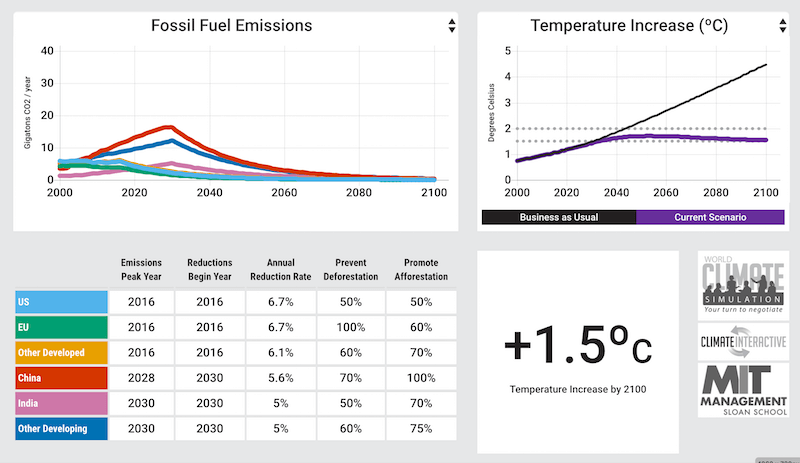 This playlist of TED talks on the topic of climate change provides a range of content from experts: