Note:  As Twitter feeds are generally personal feeds, there may be political/opinion tweets as well as news and reporting included in any given feed.  With that caveat, here are some Twitter feeds you may find interesting: 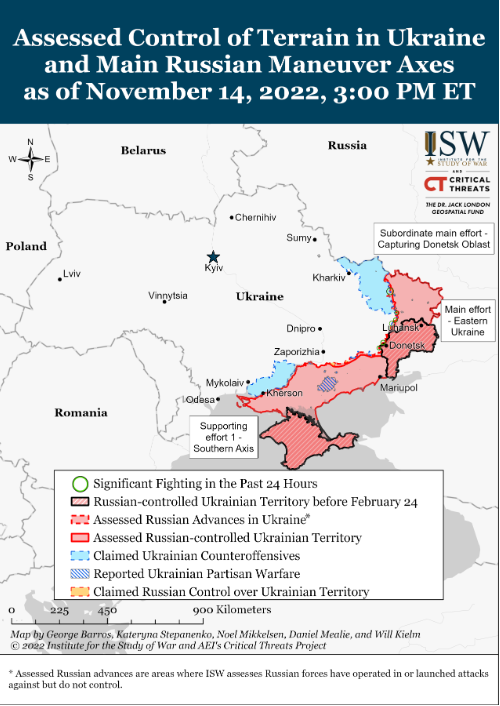 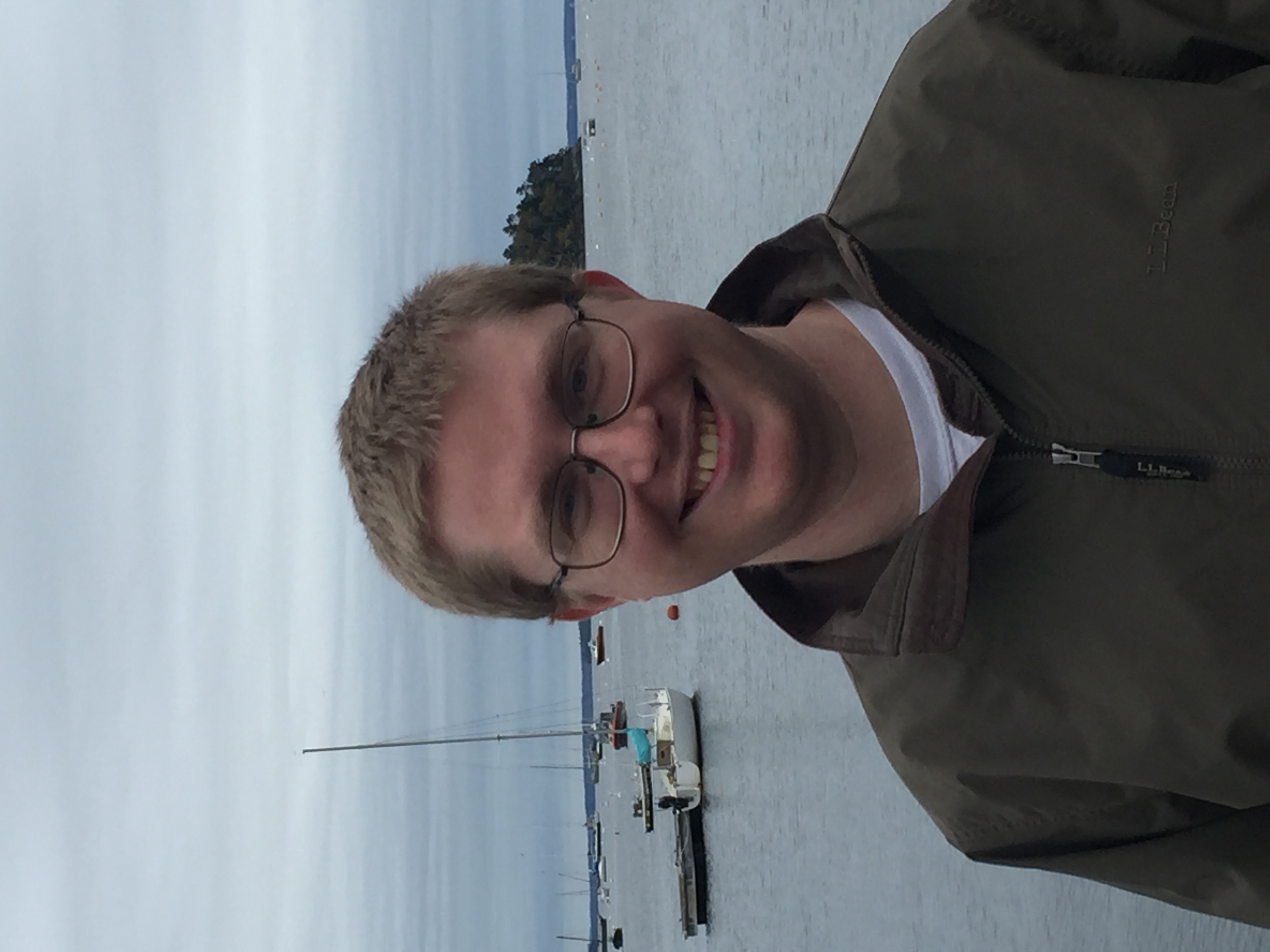